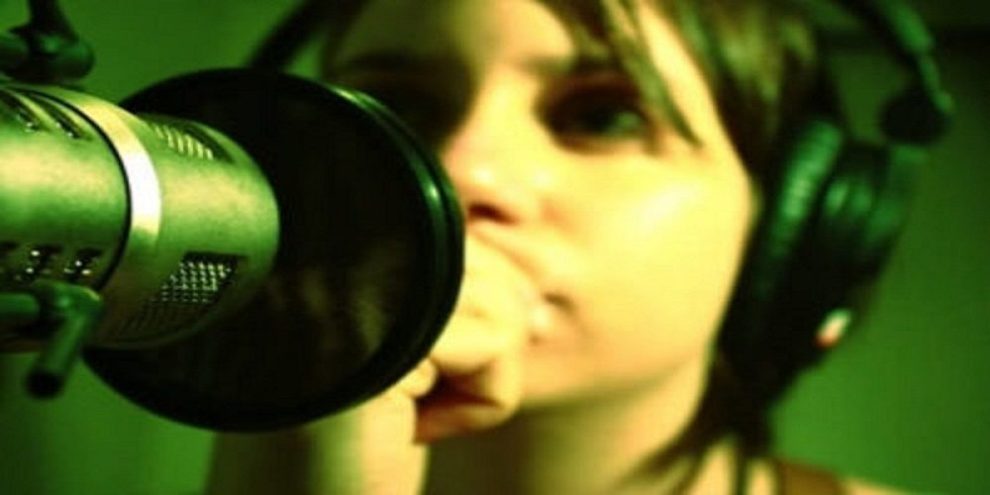 Share on FacebookShare on TwitterShare
In an experimental piece of work which went global, the Serial true crime podcast has captivated audiences around the world. Where top crime novels keep readers enthralled from page to page, this podcast has provided listeners with weekly installments of a true crime investigation, giving the same suspense and eagerness to learn more.

Taking a true crime case and re-examining the evidence is not a new phenomenon however in Serial, this has been brought into the modern age by presenting it as an ongoing radio show narrative rather than in book form. Listeners cannot flick to a chapter further on to find out the ending. They cannot skip paragraphs or pages. Instead, they listen and the follow the story exactly as the broadcaster intended.

Just as audiobooks have brought the world of literature to people’s headphones in the gym, in the car on the way to work, out walking the dog, the true crime podcast in Serial has achieved the same impact.

With the rise in audiobooks from the 1980’s onwards when book retailers realized the use of a ‘talking book’ could be a huge selling point in a market populated with smartphones and ipods, it is not a surprise that internet based podcasts would follow.

In our digital age using technology in increasingly creative ways is only to be expected. Podcasts are also known as ‘audioblogs’ and are similar to a radio broadcast in that they are entirely audio-based.

In a combination between a true crime novel and a true crime documentary, Serial Season One follows the case of Hae Min Lee who was murdered in Baltimore in 1999. Produced and broadcast by Sarah Koenig, her interest and her own questions in the case are what drives the series. In some ways this is a following of one women’s curiosity about a true crime case with the questions she is asking and the conflictions she is battling with. Through investigative work, Sarah Koenig interviews all parties involved trying to uncover the truth behind a conviction for murder which she thinks may be unsound.

In a natural easy listening style, Sarah Koenig‘s voice lends very well to this type of broadcasting. She doesn’t sound like she is reading from a script, she doesn’t sound boring or uninteresting. Her voice is lively and yet it is gentle and her speech is punctuated with emotion, expression, and clarity – all characteristics which have no doubt encouraged the popularity of this true crime podcast series.

On 13 January 1999 in Baltimore, Maryland, 19-year-old Hae Min Lee failed to return home from school and a missing persons report was filed. Her body was found in Leakin Park on 9 February 1999 and her case ruled a homicide.

With many of her friends spoken to about her movements on that day, her ex-boyfriend Adnan Masud Syed became the focus of attention. A friend of both Lee and Syed, Jay Wilds, came forward and said he had helped Syed bury her body and get rid of her car. Mainly on the basis of this witness, Adnan Syed was arrested and charged with murder. No physical forensic evidence links Syed to the crime. His conviction and his trial focused entirely on one witness statement and speculations by the prosecution about Syed and his lifestyle.

Part of the appeal in this true crime podcast series is the fluctuating opinion of the broadcaster Sarah Koenig. She may have started with a belief of guilt or innocence about Adnan Syed or maybe just a curiosity about his case, but this belief changed multiple times throughout the podcast series as she learned more information or discovered something new. This is something listeners have clearly done along with her.

They have had their own thoughts and opinions on the case and as discussions started to rumble and the international world started to pay attention to the case, this has only widened and deepened the interest and the listener pool. With no clear memory of where he was on the nig,ht Hae Min Lee was murdered, Adnan Syed has found himself in a difficult position. In Season One of the Serial true crime podcast, evidence and testimony which was not presented at his trial is unearthed, muddying the waters further with regards to his possible guilt.

With circumstantial evidence and what appears to be a set of unfortunate coincidences going against a 17-year-old boy for the murder of his ex-girlfriend, questions do need to be asked about how, on that evidence alone, a young man can be sentenced to life for murder.

After the success of Season One, it was inevitable producers would move forward with a second season of Serial the podcast. In December 2015, this second season began and it remains to be seen if this new true crime podcast series will match the same success as the first. In Season Two, it is not an existing murder case which is being investigated but an ongoing case where no one is sure what the outcome is going to be.

Bowe Bergdhal was an American soldier who was captured by the Taliban in 2009. In 2014 he was released from captivity however within hours of his release, details were emerging that this was not a soldier who was captured carrying out his duty, this was a soldier who walked away from the safety of the base camp in Afghanistan and into the waiting hands of the Taliban. He is now facing two criminal charges within the US military, including desertion, and is looking at a possible life sentence if found guilty.

In this podcast series, Sarah Koenig has worked with filmmaker Mark Boal and his company Page 1. They have interviewed Bowe Bergdhal and for the first time since this story broke, heard his side of the story. As this Serial Season Two podcast series continues we can expect to follow the case and continue to hear from those involved.  It will be interesting to see how the podcast approaches this case and follows it through to its conclusion, whatever that conclusion may be.