Home » Crime Research » What Should We Do With Teenage Psychopaths?

The jury is still out on whether or not psychopathy in juveniles can predict violence over the long haul.

in Crime Research, Psychology of Murder
A A 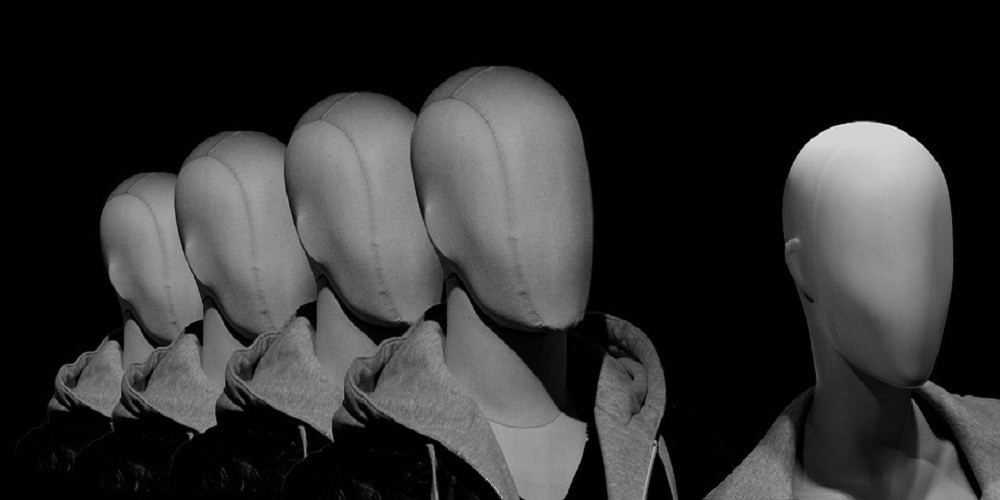 Harry Leigh’s criminal career started at age 13. Now, six years later, he has racked up quite a list of felony charges. In fact, no one initially knew the extent of his criminal behavior, least of all the conscientious girl who turned him into police for messaging her about his aspirations to be a serial killer. What started as a criminal threat investigation turned into several child sex charges, including rape of a 15-year-old girl, inciting 4 underage girls to engage in sexual activity, forcing 7 girls between ages 12 and 15 to watch a sexual act, and 3 counts of making indecent images of children.

Apparently, Harry Leigh was just getting warmed up. When police searched his house, they found a 30-person “hit list,” a collection of knives, maps, and plastic sheeting.  They also found what police described as a detailed “murder manual,” which contained studies of other serial killers, preplanned taunts of police for failing to catch him, and specifics about his plans to leave red ribbons at the scene of each of his victims.  The “red ribbon killer of Hastings,” as he planned to be known, was ready to start his killing career when he was arrested.

A self-identified “sociopath,” psychiatrists who evaluated him apparently agreed with Leigh’s self-assessment, describing him as sadistic, cunning, lacking in remorse, callous, manipulative and charming.  At 19, he was sentenced as an adult to 14 years in jail, placed on the sex offender’s register for life, and will be restricted from computers and children under 16 for fifteen years.

The Controversy Around Juvenile Psychopathy

Harry Leigh is clearly a dangerous young man.  And, based on the nature of his criminal behavior and the psychiatric assessment he has undergone, he is likely a psychopath.  As an adult, few mental health professionals would have qualms about diagnosing him as one.  This doesn’t bode well for his future or for public safety; psychopaths are four times as likely to commit a future violent crime than are non-psychopathic offenders.  In the U.S., this fact is often taken into consideration when a violent offender is up for parole.

But what if he was 15 and had the exact same history?  Should he still be diagnosed as a psychopath, a personality disorder that is technically restricted to adults over the age of 18?  And even if we say yes, what should that label mean in terms of what happens to him?   Should he be tried as an adult?  Should this label impact his ability to get out on parole?

These are tough questions.  On the one hand, mental health clinicians are concerned about, and typically avoid, labeling youthful offenders as psychopaths.  Adolescence is a time of dramatic psychosocial change and relative to adults, adolescent psychopathy scores are not as stable; as teenagers mature, their scores on psychopathy tests often decreases. Better to avoid labelling someone with a pretty grim (and extremely unpopular) diagnosis than run the risk of stigmatizing someone who is going through a particularly troublesome adolescence that she or he will grow out of.

On the other hand, given the strong link between psychopathy and future violence among adults, why shouldn’t we assess it in teenagers?  Psychopathy doesn’t just pop up out of nowhere once a person reaches voting age.  In fact, some research suggests that psychopathic personality traits appear in childhood and are relatively stable throughout adolescence and adulthood. If we don’t count the delinquent behaviors that are common to both to psychopathy and adolescence and just look at the personality traits (lack of empathy and remorse, irresponsibility, impulsivity, cunning) that are associated with psychopathy, some of them are pretty stable across time, even during the tumultuous teen years.

Swedish researcher Selma Salihovoc spent 4 years following 1068 7th to 9th grade Swedish youths, half of them boys and half girls to see how much their psychopathic traits would change over time.  Most of the teenagers started out with low to moderate levels of psychopathy which decreased even further over time as they aged.  She interpreted this as evidence that relatively few teens, even those who get in trouble with the law, have psychopathic traits and, among those who do, they are inflated by developmental immaturity and improve over time.

This was not true, however, for a small group of teenagers.  For these adolescents, psychopathic traits were strong at the start of the study and remained strong over time.   Not surprisingly, these were the adolescents who also reported the highest level of delinquency and the most difficult relationships with the parents.   It is these youths we need to worry about.

The Path to Violence in Teens

Labelling a teenager as a psychopath can have some pretty dire consequences, particularly in the legal system.  At the same time, the traits associated with adult psychopathy are associated with an elevated risk for violence, making it hard to argue that we should ignore it completely when evaluating juvenile offenders.

Perhaps it’s not whether or not we should evaluate juveniles for psychopathic traits but what we should do with that information.  Adolescence is a time of change, before a person’s identity is set in stone.  Evaluating juvenile offenders for psychopathy can help us identify offenders who need more intense or specialized treatment at a time when we have the best chance of reaching them.

Recent research has also shown that juvenile psychopathic traits reliably up the odds of short-term violence.  As such, they can be valuable information when making short-term placement decisions, such as whether or not to place a juvenile offender in a secure vs. nonsecure setting for six months.  The jury is still out, however, on whether or not psychopathy in juveniles can predict violence over the long haul; most forensic psychologists believe that, until we have clearer evidence that it can, it should not be used to make long-term decisions such as trying a teenager as an adult.   Juvenile offenders need to pay for their crimes but they also need a chance at redemption.

About the Author: Dr. Joni Johnston is a forensic psychologist, private investigator, and crime writer. She currently evaluates mentally disordered offenders up for parole as provides expert testimony in criminal and civil litigation where a forensic psychologist can help shed light on pertinent issues. Since her career began, she has taken an active interest in conveying psychological information to the general public, first as the host of a two-minute mental health news segment, Minding Your Health, for the local NBC affiliate in Dallas and as the host and producer of an award-winning producer of a mental health show for the University of California San Diego. The author of three books, she writes a law and crime blog for Psychology Today called The Human Equation and is the host and producer of the Youtube show Unmasking a Murderer.

Johnston, J. (2019, Apr 26) What Should We Do With Teenage Psychopaths?. Crime Traveller. Retrieved from https://www.crimetraveller.org/2019/04/teenage-psychopaths/