Home » Crime Spotlight » From Care To Adult Life: Children Are Being Preyed On By Criminal Gangs

in Crime Spotlight
A A 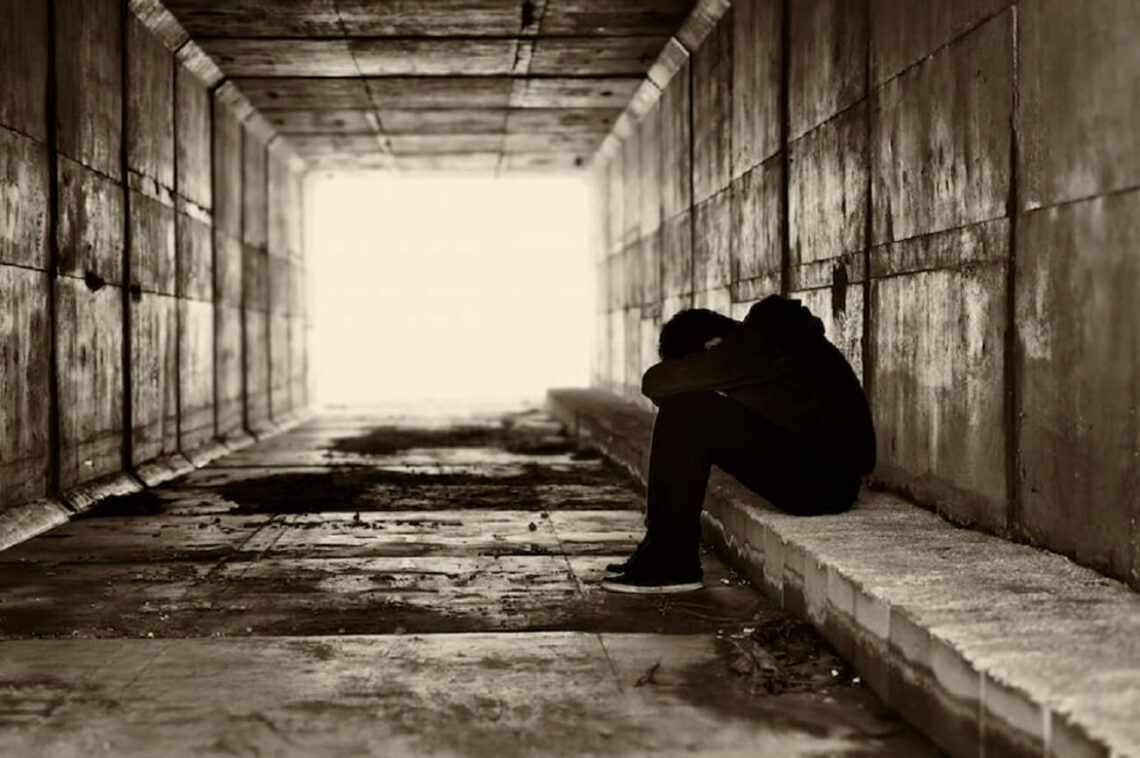 Written by Karen Shalev Greene, Director of Centre for the Study of Missing Persons, University of Portsmouth. This article is republished from The Conversation. Read the original article here.

Across the UK, thousands of children are living in unregulated accommodations, designed to help them transition from living in care to an independent life as adults. But a lack of scrutiny means many children under 18 and in the system are badly let down. A new report from the Children’s Commissioner’s Office explores a number of systemic failures that need urgent attention.

Some areas of the system that have come in for criticism include children that are placed in these types of location while too young (age 14 or 15) or with very high support needs. The type of location can vary greatly, with some children placed in flats while others are placed in caravans or even tents.

One of the most troubling aspects of unregulated accommodations is that they are unregulated. Unlike registered children’s homes, which are inspected by Ofsted to assess the quality of care for children, unregistered accommodations should be inspected by councils. Yet as the report suggests, because of high demands and emergency needs for placements, providers can’t always be properly scrutinised despite being responsible for vulnerable children. While some providers offer a high level of support, others are abusing the system at the expense of the children.

The report found that providers are paid between £1,700 to £9,000 per week per child. This is due to different arrangements in different councils as well as a variety of services these placements claim to offer children. As 73% of providers are private, children can become a lucrative business.

Against this background, criminal organisations use unregulated accommodation to exploit the children (sexually or by recruiting them as drug mules, for example), and so profit even further from the children’s vulnerability and lack of scrutiny.

You may wonder how this can happen. The lack of in-depth inspections means that providers who are part of criminal organisations can employ staff of their choice and vouch for them.

Let us pretend I am the owner of several legal establishments while also in the business of trafficking drugs and children. As things stand, I can state as an employer that Jerome Doe has had a Disclosure and Barring Service (DBS) check – a check of someone’s criminal and cautions record – and all is well. But Jerome has no criminal record because he is in fact John Doe, who does. The new identity I created for him means that this is never discovered. The lack of scrutiny or checks of police records mean organised criminals can get away with it.

A DBS check has no official expiry date. Any information included will be accurate at the time the check was carried out. It’s up to you [a prospective employer] to decide when a new check is needed.

Jane Doe was hired within a criminal organisation when she was 18 years old for the sole purpose of accessing girls in care settings to groom them for future exploitation. She has been sexually exploited since she was 15 years old. She didn’t have a criminal record when she was hired and her DBS check was clear. Given there is no expiry date to a DBS check, if Jane were to be arrested later, the “employer” is not required to renew the DBS checks, hence Jane’s DBS record will remain untarnished and she can move between unregulated accommodations as a member of staff, uninterrupted.

One of the symptoms of child exploitation, child abuse or child neglect is that they go missing. The Children Commissioner’s report highlights that children in unregulated accommodation are reported missing almost twice as often than children in other types of care. The report explains that this is likely to be a result of lack of training by staff or lack of effort by them to resolve situations on their own and an over-reliance on the police.

In a study I conducted with my colleague Carol Hayden, we examined locations where people were repeatedly reported missing from. The study examined 1,321 closed missing persons cases. These cases came from 149 institutional locations in a police force area in central England and account for nearly half of all repeat reports to the police in this area.

The top ten organisational addresses accounted for over a quarter (27.6%) of the repeat reports over a one-year period. The study highlights the need to identify reporting “hotspots” and encouraged police forces to focus on why so many reports were being made from those particular locations.

Such an approach can help identify poor management, abuse in the care settings, or a problem with the placement of a child who may need to be moved elsewhere. It can inspire multi-agency work including providers, social services and local authorities and lead to the development of localised best practice protocols between the various agencies and clarify expectations from and responsibilities of all parties.

This situation has now been highlighted by the body whose role is to draw attention to such problems. The need now is for something to be done, fast. Close the DBS loophole. Force agencies responsible for vulnerable children to work together and hold them accountable if they do not. Use legislation if necessary. A country cannot consider itself civilised while children are exploited right under its nose. 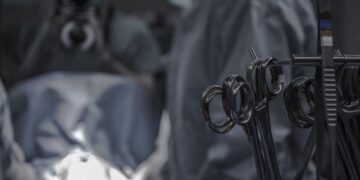 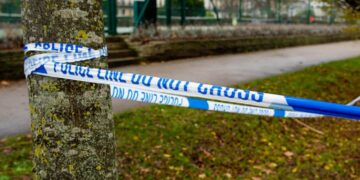 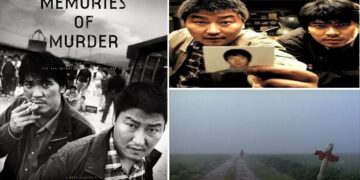