William Daly, Frank Crone and Ernest Pla are names remembered in San Francisco for all the wrong reasons. 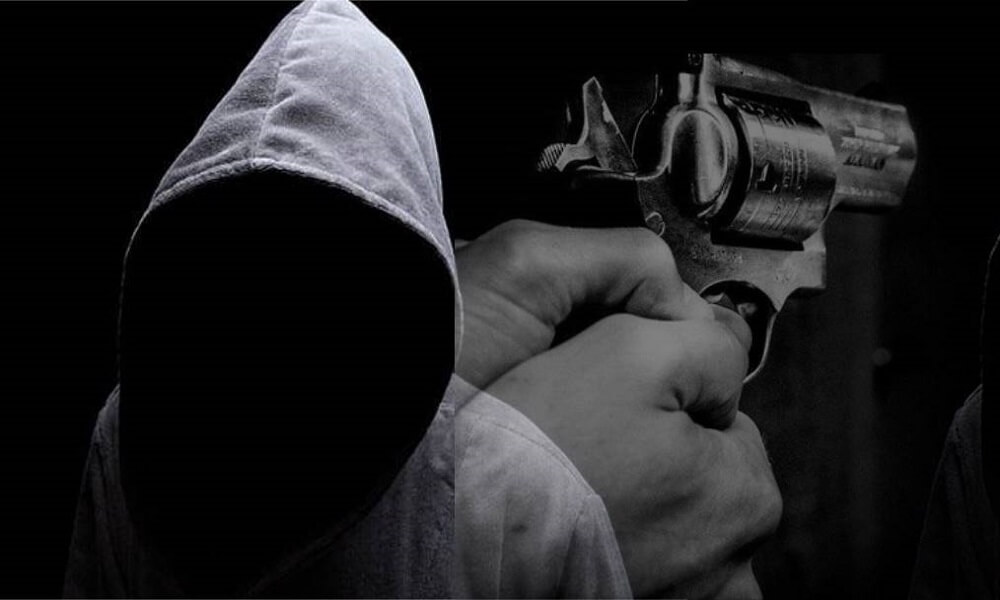 Share on FacebookShare on TwitterShare
In 1936 a series of holdups escalated into armed robbery and eventually murder, all carried out by a trio of teens that the Californian newspapers dubbed the ‘Baby Bandits’.  “Live fast, die young, leave a good looking corpse,” is a maxim rarely quoted by high school commencement speakers. But for some, who attended Preston High School, a different kind of learning institution took this adage seriously, with fatal results.

On November 23rd two young bandits, about 18-years-old, robbed three bars in the early hours of the morning.  One of the robbers was stocky, the other average size. Two days later two places in San Francisco’s North Beach were robbed, this time by the same robbers with a third man acting as their leader. Their young age caused the newspapers to call them the “Baby Bandits.”  But their actions showed sophistication and planning. They would steal a car from a garage, use the car in holdups and then abandon it the same night.

In their second crime spree, the holdup men used sawed-off shotguns stolen from a hardware store on Mason Street in North Beach.  Police assumed that the gang were from this neighborhood and circulated photographs of local criminals but none of the victims recognized the photos.  Police Captain Dullea was still convinced there was a connection, so he called in John Dooling, the North Beach beat cop, and asked him to canvas the neighborhood.

For the next three days, nothing happened.  Then, on Thanksgiving, November 26th, Mike’s Saloon on 14th Street was robbed.  Dan O’Connell, a customer, was shot in the stomach when he moved too slowly.  Later that evening O’Connell died. The “Baby Bandits” had graduated to murder.

The next day Officer Dooling came in with his first lead.  Frank Crone, a recent graduate of The Preston School of Industry, was not working, yet he had been seen sporting a fancy new wardrobe. Preston, a legendary reform school, opened in 1894 and counted such notables as a rapist and writer Carryl Chessman, serial killer Gerald Gallegos, Beat Generation icon Neal Cassidy, and musician Merle Haggard among its graduates.  Further digging revealed that Crone had been hanging out with Ernest Pla and William Daly, two other recent Preston School graduates.   Photographs of the three men were positively identified by the victims of the gang’s latest holdups.

Police, assuming that the bandits had left town had put an all points bulletin for the state of California. “Use every precaution in apprehending these men.  They are dangerous killers.”

The bandits split up. Ernest Pla hid out with relatives in Merced.

Crone and Daly kidnapped a young couple and forced them to drive to Sacramento, where they let them go. Crone and Daly drove onto Merced, apparently to hook up with Pla. Hungry after their long ride they stopped to eat at the Square Deal Café. There they were observed by a young friend of Pla’s who hurried to notify Merced Police Chief Fred Zunker. Zunker and police officer James Turner questioned Crone who gave them an International Seaman’s Union card. When Daly was questioned, he pulled out a gun and ran. Turner fired a warning shot and then squeezed off two shots at Daly, who was hit but kept on running.

Crone, who was unarmed, lunged at Chief Zunker, who pulled his gun out. “I could haven’t killed him,” Zunker later said, “but I don’t shoot kids.”  Instead, Zunker clubbed Crone over the head with the barrel of the gun. Turner returned to the cafe to find Chief Zunker in a life and death struggle with Crone.  Turner clubbed Crone over the head with his nightstick, knocking him unconscious.

Other police followed the trail of Daly’s blood from for four blocks until they reached the First Baptist Church.  Then they heard a shot. Crawling under the church they found Daly dead of a self-inflicted bullet wound.

At about the same time, Ernest Pla, convinced by his mother,  surrendered peacefully to police.  Pla and Crone were reunited in the Merced jail and shared the same cell.  Crone awoke in jail on his birthday. “I’m twenty-one. I suppose I’ll get the rope before I’m twenty-two,” he said. Crone described Daly as the leader of the gang and said their ambition was to be as famous as John Dillinger.

Both Pla and Crone blamed Daly for the murder of O’Connell.  But O’Connell’s dying statement described  Crone as his killer.  Later that night Crone made his prediction come true by hanging himself with Pla’s suspenders. “That dirty bastard. Now he’s left me hiding the bag alone,” Pla complained bitterly “and I’ve got no suspenders to wear to court.”