Home » Book Reviews » A Victorian Murder Mystery: The Lady In The Cellar

The new release from author Sinclair McKay is a true crime story of scandal, love affairs and unscrupulous behaviors behind closed doors in Victorian London. 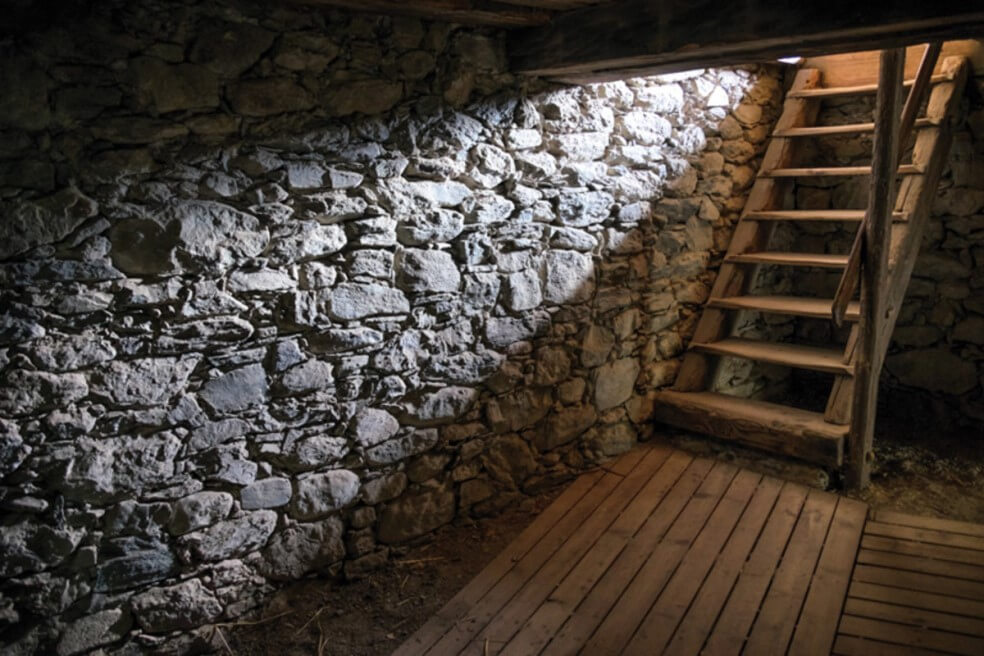 In 1879, a puzzling murder breaks open the lives of the eclectic residents of No. 4 Euston Square in London’s Bloomsbury, revealing dark secrets, elaborate lies and the complex and sinister underbelly of everyday Victorian Britain. In this true crime story, expertly researched and told by author Sinclair McKay, scandal is around every corner.

The Lady In The Cellar: Murder, Scandal, and Insanity in Victorian Bloomsbury by Sinclair McKay.

In The Lady In The Cellar, McKay delves into a gripping murder mystery centered on the discovery of a body in the coal cellar of a respectable Bloomsbury boarding house.

Sinclair McKay does an excellent job of setting the scene of this crime, transporting the reader back in time to Victorian London with its horse-drawn traffic, strong morals and prim societal codes of the era. He also very successfully strips back the Victorian clichés and polite way of life. Open up those doors and look a little closer at the mix of individuals surrounding 4 Euston Square and you will find a dark side, one of complex relationships, forbidden sexual companionships and a more sinister domestic life than would be imagined from the outside.

The body in the cellar is finally identified as Matilda Hacker, an eccentric lady in her 60s who was a resident of the boarding house, yet she had lain undiscovered for almost 2 years with no other residents or the two boarding house owners reporting her missing. With her outlandish ways, young and bold dress sense and frequent moves between boarding houses, not only was the murder victim a well-known figure in the area she was also not adverse to avoiding paying her own way despite her clear wealth.

“Number 4, Euston Square, seemingly so prosperous, well-run and attractive, was a boarding house filled with unease; a house that was restless at night; a house with secrets.”

Matilda Hacker was not a woman who conformed to the expected behaviors of a respected Victorian lady or was she easily forgotten. For her sudden disappearance to go unreported struck many, including a determined and dedicated police detective, as quite unbelievable. Someone took the life of Matilda Hacker and buried her body in that cellar and the truth behind this act lay inside the boarding house.

The collection of people living at No. 4 Euston Square make up the focus of this true crime book and their characters, histories, and ways of life are surprising, shocking and fascinating in equal measures. They prove to be real-life characters who would not be out of place in a well-written fictional feature film.

The Lady in the Cellar is an astonishing true story with many twists and stings in the tail. It is a story of murder and an ongoing effort to uncover a killer that evolves into a cataclysmic sequence of events for the lives of those involved which stretch far beyond the violent act that started such downfall. The unveiling of the body’s identity leads to a compelling murder trial for a prime suspect, further criminal trials and prison sentences after secrets are revealed and the downfall of a man into the grips of mental illness from which he would never recover.

Sinclair McKay is an accomplished and talented author with a rare skill in his impressive use of vocabulary throughout this book. Awash with vivid description, detail and questions openly asked, he explores the roots of this perplexing case. This book is a heavily researched and carefully thought about presentation of a complex case that keeps readers hooked right to the very end. It is a compelling account of Victorian Britain including the challenging policing of the time and it provides a rare true glimpse into Victorian society.

The mysterious events of Matilda Hacker’s murder, the theories of who killed her and the aftermath that followed are firmly placed within the time period with details of other serious crimes and historical events included with a vibrant flair. True crime fans and history buffs will enjoy this book, coming away with an enthralling true crime story and a new knowledge and understanding of Victorian London.

The Lady In The Cellar: Murder, Scandal, and Insanity in Victorian Bloomsbury by Sinclair McKay was published on 6 September 2018. 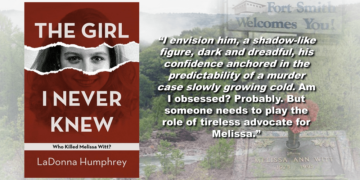 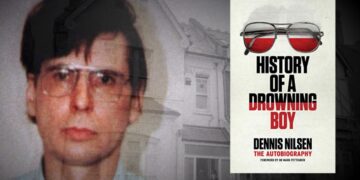 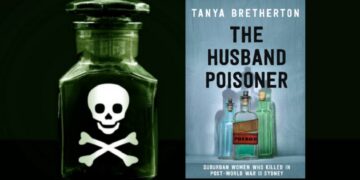