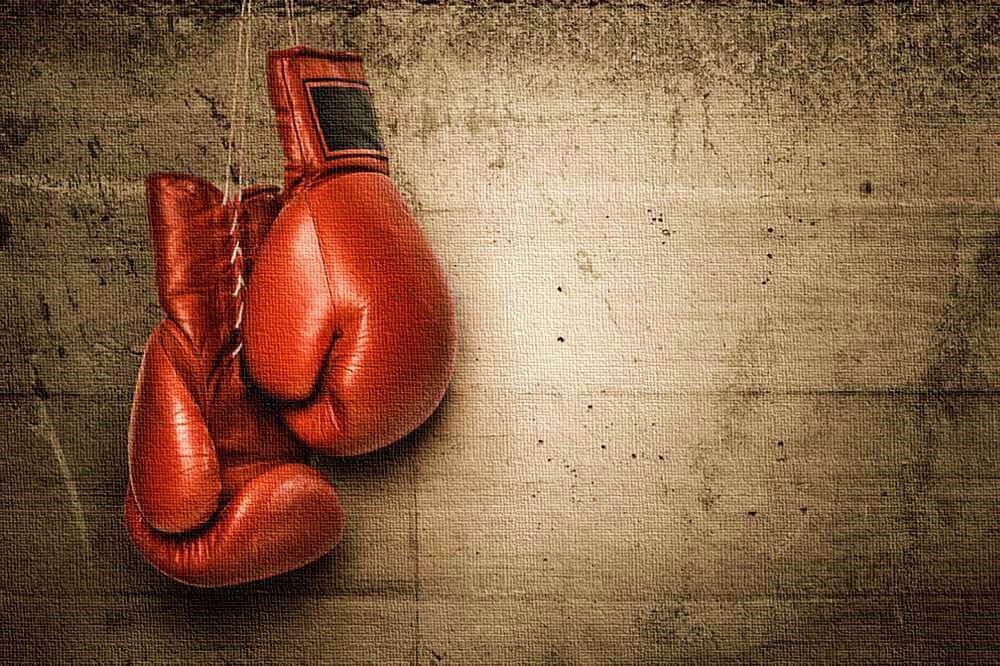 Never in the history of nicknames has there been a more misleading one than John “Chicken” Devine.” Born in Waterford, Ireland, Devine was a living embodiment of the Notre Dame “Fighting Irish” mascot. He began his fighting career by attacking his shipmates while still a sailor in 1863, earning time in the brig.

By 1865, Devine gave up the seagoing life and began working as a runner for James “Shanghai” Kelly, San Francisco’s legendary crimp. Crimping, or “Shanghaiing” — kidnapping sailors and selling them to ship captains — was the economic engine that powered the Barbary Coast. It was a team sport: Runners would lure or strong-arm sailors into the boarding houses or saloons owned by the crimps. The sailor would then be rendered unconscious, through drugs or violence, and sold to ship captains. Devine’s expertise with blackjacks and brass knuckles made him indispensable to Kelly, and he soon became Kelly’s top runner.

Devine received his nickname when a boxing manager called him a “Shanghai Chicken” in reference to the bird’s legendary pugnacity. The name stuck, and Devine became known as “The Chicken.” He won his first two fights, but after being knocked unconscious in a fight that lasted 106 rounds, Devine retired from the ring.

Devine’s capacity for alcohol and mayhem were legendary. Between 1865 and 1871, he was a one-man crime wave. He was arrested 79 times — 30 times for drunkenness — but spent only two years in jail. He had friends in both high and low places. His friends in high places got the charges reduced, while his friends in low places made the witnesses disappear.

Devine’s luck changed on June 13, 1868. He was drinking with Johnny Nyland, another runner, when they learned of Shanghai Kelly’s death in Peru. After drinking many toasts to their former employer, the two decided to honor him by attacking sailors. With guns and knives, they invaded a boarding house on Broadway and Front Street, chased the sailors into the street.

Nyland stole a huge carving knife as a war prize.

Then they decided to visit Billy Maitland’s saloon and boarding house. Nyland charged into the saloon waving the knife, while Devine fired his pistol at the bartenders.

Maitland, a huge man a tough fighter, heard the commotion and came down the stairs. He took the carving knife from Nyland and kicked him into the street. As Devine came toward him holding a gun, Maitland chopped down with the knife and completely severed Devine’s hand. Devine later replaced his hand with a hook, which he used to great advantage when fighting.

Devine’s friends gave him $800 to set up a cigar stand, but he quickly squandered the money and returned to crime. He was arrested 28 times in 1869, including twice for beating Mary Dolan, his common-law wife, with whom he had a son. As his drinking got worse, his criminal reputation suffered.

In February 1871, he was convicted of stealing three pigs feet and was sent to jail for one month. Later in the year, he fatally wounded August Kamp, a young German to whom he owed $20. Before he died, Kamp identified Devine as his attacker.

Devine denied the charges. “If they convict me, they will murder a man who is as innocent as a babe unborn,” he said. The jury disagreed. He was convicted and sentenced to death. In jail awaiting his appeal, Devine tried twice to escape, but was foiled by alert guards.

The Chicken’s crimes and career proved a boon to newspaper circulation. In a three-page article in the San Francisco Call, subheaded “Pictures from the Life of an Utterly Depraved Man,” the summary reads: “The writer of this piece has sought, for the record, a single good action performed by “The Chicken” while in this city, but his labors have been in vain.”

On May 16, 1873, Devine’s hanging was covered with all the solemnity of a coronation. Eight thousand people stood in the streets outside the jail. Inside the prison, it was standing room only.

Every aspect of the execution — his last night, what he ate for his last meal, his attire — were all covered in great detail. “He was dressed in a dark speckled cloth suit with black slippers, white stockings, white shirt and collar and a narrow black silk necktie.”

Finally, at one o’clock, John “Chicken” Devine, whose career was “an almost unmatched career of crime,” stepped into space and met his maker.

The Disappearance of the Beaumont Children: Murder or Misadventure?