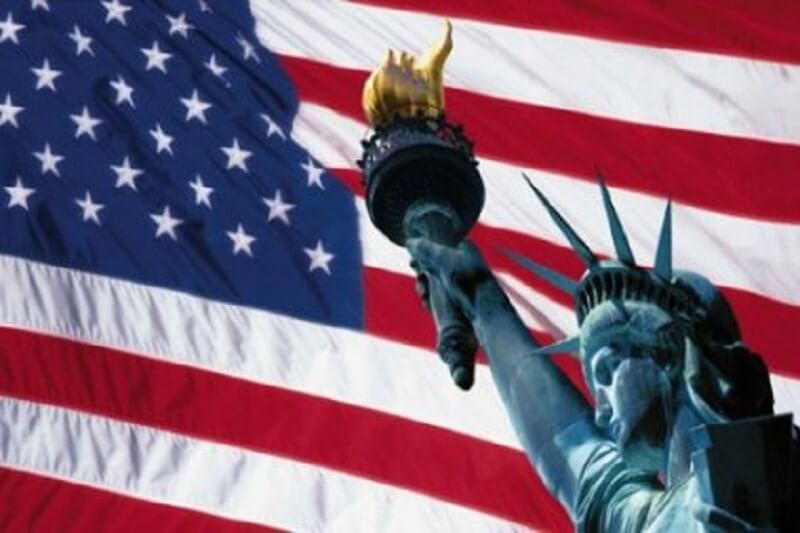 Share on FacebookShare on TwitterShare
Today, the true crime enthusiast does not have to look far to find tales of murder.  True crime books are amongst the best-selling genres in the world and television is packed with true crime documentaries and police shows from 72 Hours, to True Crime with Aphrodite Jones to Making A Murderer.

Thirty-five years ago, however, the general public were not exposed to such footage. They could not tune into prime time TV and follow a criminal tale from start to finish.  Which is why when filmmakers brought together archive footage of homicides caught on camera when they filmed their own footage of criminal activity, police response and the cruel impacts of homicide on all those involved, this was a ground-breaking piece of film.  A film called The Killing Of America.

Now, on 31 October 2016, the first ever UK Blu-ray release of The Killing of America will be available including special bonus material followed by a DVD version.

The Killing of America is a film which lays bare the brutality of murder. Comprised of rarely seen archive footage of some of the most shocking crimes within American history, it is a film which drives the concerns over increasing murder rates into the public realm.

Described as a “graphic and provocative examination of America’s history, complete with senseless violence, mass shootings and cold-blooded murder.” in its recent press release from Aim Publicity, it shows murder for what it is.

A senseless and devastating act from one human being to another, and when such an act is caught on camera it is difficult to ignore. When first broadcast in 1981 the reaction to The Killing of America was mixed and it was controversial, bearing in mind at that time footage of crime scenes, murders and hostage situations were not as available as they are today through true crime documentaries and investigative films.

What is especially interesting about this film is its use of archive footage mixed with live filming.  Directors were interested in “extreme versions of homicide” leading them to serial killers and an interview with Ed Kemper. Kemper agreed to be interviewed from prison by film director Leonard Schrader.  “I’ve killed you” Kemper told him.  “I’ve killed everybody I’ve ever met in my mind”.

They followed the Los Angeles Police Department to capture violence on the streets and the immediate police response. They filmed within the coroner’s office capturing autopsies. They spent time with homicide detectives, following what they do day after day and tried to understand the damage of homicide, the realities of it and how it impacts people, as well as take a personal look at those who cause it.

The Killing Of America: “Provocative and Disturbing”

In the 1980’s in both the UK and the US, there were concerns over the level of violence spreading across America, the rising homicide rate and the random mass shootings that were taking place.  Gun violence was an issue under the spotlight and just as it is today, the number and availability of guns within the United States were particularly worrisome. Over 35 years later this film is being released and distributed to the wider public for the first time and the content and message behind it is still as relevant.

“The Killing of America lays bare the tragic and brutal history of one of the most powerful nations in the world.” – Aim Publicity

Today’s figures suggest the US has approximately 300 million guns.  This translates to almost one gun for every member of the population. Furthermore, 2015 alone saw 372 mass shootings, 64 school shootings and 13,286 people killed through gun violence.

In 1977 Richard Hall was taken hostage from his mortgage company in Indiana.  The gunman marches him down Indianapolis streets holding a shotgun to Hill’s head in full view of passers-by.  Terrifying scenes of Hall being forced to walk, police unsure whether to try and shoot or not, audio of their questions to each other picked up by the camera’s microphones.  The gunman’s rantings are also picked up while Hall looks on desperately.

Bartender Tony Kiritsis is angry with Richard Hall for not accepting his loan application.  Hall is held for three long days, constantly “paraded before reporters” while Kiritsis shouts out his demands.  He is surrounded by police and reporters who are powerless to intervene with the risk to his life being too high. Kiritsis finally releases Hall and gives himself up to police.  He was acquitted of all criminal charges and confined to a mental hospital.

Serial killer, Ted Bundy’s trial is also featured in the Killing of America, including his attempts to represent himself and argue towards his freedom. The damning testimony of his three surviving witnesses and his reactions to the realization that the evidence against him was too great.

While in our modern-day world of cable TV and YouTube, this footage may not be as shocking as it was to those watching in 1981, The Killing of America is a dramatic film and one which, without doubt, leaves a lasting impression.

The Criminal Profile In Crime Psychology