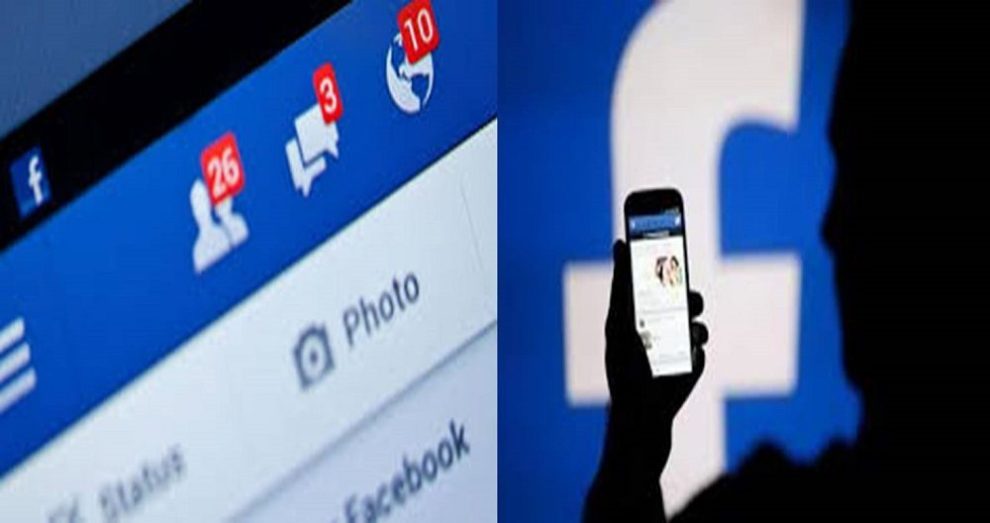 Share on FacebookShare on TwitterShare
A new craze is coming through and it is the twisted actions of people committing murder and then wanting to broadcast it to the world through the use of social media.

Facebook’s newest feature is its Live service where users can live stream what they are doing by the click of a button.  Unfortunately, this is a service that is being used for the darkest of crimes and it is being broadcast to billions of people through one of the most popular social networks on the web.

Facebook, it seems, is the go-to social media platform to upload gruesome videos of murder being carried out.  Furthermore, the video upload and new live stream service provides avenues for these killers to post their own self-serving clips talking about the murder and why they have carried out. Close up shots of the face of a killer who wants to have a personal conversation into the camera about why they have decided to take someone’s life as if it didn’t matter at all.

Whether it is notoriety, attention or both these people are looking for is unknown, but the most recent case of Steve Stephens shooting an innocent man on the street and uploading the footage to Facebook is more than a little disturbing. This Easter Sunday, Cleveland man 37-year-old Steve Stephens decided to post a video of himself talking about how he was going to commit murder in an ‘Easter Sunday slaughter’. His bragging tone and flippant attitude almost as disturbing as the act he then went on to carry out.

Steve Stephens shot dead 74-year-old Robert Godwin, a total stranger to him and an entirely innocent man, and uploaded the shocking footage to his Facebook page.  Minutes later he appears on live stream video driving in his car and explaining his reasons for the murder.  Judging by his comments about why he planned to carry out a murderous attack it seems he was a jilted man who felt he had lost everything.  Angry at the world and feeling “I’ve run out of options”, it appears he wanted to do something that would gain himself attention.

After shooting Mr. Godwin, Stephens claimed he had killed 13 more people and he suggested he was going to continue killing. Facebook have faced huge criticism for leaving the video of Mr. Godwin being brutally shot available on Facebook for more than two hours.  In that time, users from all over the world downloaded the clip and continue to share the violent footage across other social media sites.

According to a report in Fortune, there have been a number of violent live stream videos that have featured on Facebook including the murder of Antonio Perkins in Chicago who was shot in a drive-by shooting while he was live streaming himself, and Philando Castile in Minneapolis who was shot by a police officer during a roadside stop which was filmed and live streamed to Facebook by his girlfriend.  In both cases, the videos remained on the site for hours being watched by thousands, shared amongst their friends and downloaded to be shared across other sites, before they were removed by Facebook.

With Steve Stephens filming himself while in his car driving and stating his intention to kill more people until he is stopped, police feared they had a spree killer on the loose. The manhunt for Stephens crossed several US states and included his name being added to the FBI’s most wanted list. At one point police offered a $50’000 reward for information leading to his capture.

On the run for two days he was recognized while going through a MacDonald’s drive-thru in Pennsylvania with staff calling the police to report his whereabouts. When police arrived he fled in his car taking police on a chase before stopping his car and shooting himself before he could be arrested.  Despite his claims, no further victims have been reported or found in relation to Steve Stephens.

The video of the shooting of Mr. Godwin remained on Facebook for just over two hours after it was uploaded.  Facebook has issued a statement in response to the incident and why it took them time to take the video down:

“On Sunday morning, a man in Cleveland posted a video of himself announcing his intent to commit murder, then two minutes later posted another video of himself shooting and killing an elderly man. A few minutes after that, he went live, confessing to the murder. It was a horrific crime – one that has no place on Facebook and goes against our policies and everything we stand for.”

They explained they did know about the video of the shooting until 1hr 45mins after it was posted and disabled Stephen’s account as soon as they were aware of what he was posting.  They admit they need to do better and are reviewing their policies and procedures as a result of this incident.

The attraction to become their own ‘star’ in these videos to some appears to be irresistible.  While there have been suggestions that Facebook live should be shut down at least until the technology which can detect such violent content and remove it straight away is developed, the ability to upload videos to the platform still provides twisted minds the opportunity to share their evil acts along with their thoughts behind them and unfortunately it seems, such minds are going to continue taking advantage of it.