San Francisco crime historian Paul Drexler continues to explore the evidence given to him by the Case Breaker team claiming to prove Gary Francis Poste was the Zodiac killer.

by Fiona Guy
in True Crime & Justice
Reading Time: 8 mins read
A A 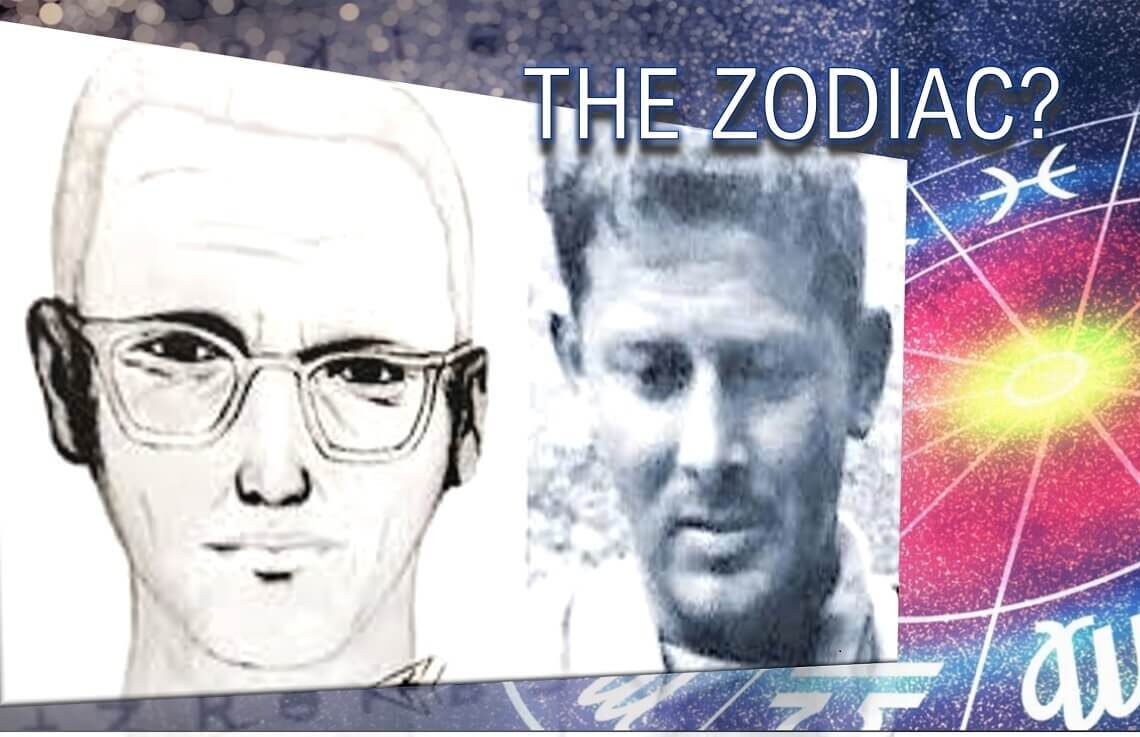 On October 6, 2021, producer Tom Colbert, and the Case Breakers, a loose group of 40 retired detectives, FBI agents, and forensic experts declared that they had solved the Zodiac case. Gary Francis Poste, a painting contractor, they said, was the Zodiac. In 1974, after his murder spree, Poste moved to Groveland, a small town near Yosemite Park.  Here he mentored a group of teenage boys in hunting, shooting, backpacking, and criminal activities.

The reactions to the Case Breaker announcement were not long in coming.

The FBI ignored it, saying, “..investigation into the Zodiac Killer remains open and unsolved.” The Tuolumne, San Francisco, and Riverside police departments denied it. Long-time Zodiac investigator Tom Voigt called the announcement “hot garbage.” Michael Butterfield, owner of the ZodiacKillerFacts wrote “based on their presentations and claims, it’s easy to see why law enforcement agencies have zero interest in assisting their “investigation.”

Much of the credibility of the Gary Poste as Zodiac thesis is the belief that the Case Breakers played a major role in the investigation.  In fact, the vast majority of the Poste investigation was conducted by Dale Julin, a television news reporter, and Chris Avery, a former follower of Poste between 2015 and 2019. The Case Breakers did not enter the picture until  August 2020.

What is the evidence?

The Zodiac’s actions and words reveal him to be an intelligent, violent, psychopath.  Gary Poste also seems to fit this description.  Poste also suffered a massive head injury, that may have affected the wiring in his brain. A high percentage of violent psychopaths have had such brain injuries.

Poste also fits the general description of the Zodiac. He was the right skin color, age range, size.  He lived in Alameda, within fifty miles of the five acknowledged Zodiac killings. He wore size 10 military boots, he was in the armed forces, he knew cryptology. Of course, no grand jury would indict him on the basis of this information.

Zodiac’s ciphers and letters, and postcards have played a major role in the case’s continued notoriety.

Each day thousands of code breakers try to decipher these puzzles to learn Zodiac’s identity. Using anagrams, Dale Julin claims to have decoded the meaning in Zodiac’s postcards.

In some of the postcards, according to Dale,  Zodiac revealed the location of Donna Lass’s bones, which are in a cache in a pine tree.  Dale also claims that Poste reveals his identity in the postcards.  Although Tom Colbert asserts that Dale’s Anagram solution was approved by an NSA codebreaker, cryptography expert David Oranchak, who helped solve the famous Zodiac 340 cipher, is skeptical.  David points out that Dale has, as yet, refused to reveal his methods, saying only that he took the letters on the original postcard and rearranged them to reveal a “hidden”  meaning. The weakness of this approach is that the letters can be rearranged trillions of times, each revealing a different message.

To see David’s cogent analysis of anagram solutions and ciphers, have a look at the video below.

Colbert claims that Poste confessed to being the Zodiac killer to six people in the last few years of his life and he has signed affidavits from three of them, Chris Avery, his principal accuser, and two of Poste’s cellmates, Aaron Jess and James Gardner.  The cellmates’ affidavits list specific crimes to which that Poste allegedly confessed.  Avery promised to lead investigators to sites that might contain physical evidence against Poste.

There is a conflict of interest here. Avery, Jess, and Gardner all had charges pending against them and their affidavits  included a plea for a lowered sentence.  In addition, according to authorities, Poste had dementia, during the last three years of his life and spent his last year in a locked dementia ward.  Colbert believes that Poste was faking his dementia to avoid prosecution for his attack on his wife.

In 1966, three years before Zodiac’s first appearance, Cheri Jo Bates, a college student,  was murdered in Riverside California after leaving the college library.  The murder scene showed signs of a great struggle with blood everywhere. She had been repeatedly stabbed and her jugular vein had been severed. The ignition cable in her nearby car had been disabled and there were greasy palm and fingerprints in her car, presumably from her killer. Under her fingernails were numerous fragments of skin and brown hair, evidence of her desperate struggle. One month after the murder police received an anonymous letter describing the crime, including information that had not been released to the public.  Police assumed the letter writer was the killer.

Every good story requires a nemesis, a formidable opponent, who tries to block the hero(s) from reaching their goal. The Case Breakers have cast the Riverside Police Department into this role. The Riverside police have contributed to this impression by denying that Zodiac could be a suspect but not really explaining why.

What makes the Bates case crucial is DNA.  It is the only Zodiac related case in which a complete DNA profile exists.  It can provide the only forensic evidence which can definitively identify a suspect.

“The Case Breakers believe Poste is ‘a very strong suspect’ in the Cheri Jo Bates case.”

I’m not sure why.

Poste lived in Alameda, 423 miles from Riverside. There is no solid evidence placing Poste in Riverside at the time of the murder, and no handwriting analysis linking Gary Poste to any of the letters sent to the Riverside police.

In 2015, Dale Julin had a comparison done between Gary Poste’s fingerprints and fingerprints from the Cheri Jo Bates and the Zodiac crime scenes. There was no connection.

What Do I Think?

So far my reaction to the Gary Poste theory has been similar to the majority of Zodiac experts and law enforcement agencies.  To be fair, any new theory would face the same reception.

There are too many established positions, egos, and reputations that would be threatened.

And it would be easy to dismiss the Gary Poste theory as a cynical attempt to cash in on the current true crime fervor. But I’m not sure it is.

I know enough about the first part of the story, from 1963 to 1974,  to be skeptical. But I don’t know enough about the second part, from 1974 to 2018 to either alter or confirm this opinion. I haven’t heard enough from the Groveland witnesses to get any sense of the validity of their evidence.

One last thought.  I’m a sucker for a good story. Especially one as cinematic as this one.

As a scriptwriter, I can almost imagine the shot list. We’re flying on a helicopter as the team searches the mountains for Gary Postes’ buried weapons stash.  We’re climbing thirty feet up a pine tree to look for a victim’s bones, hidden in a bear cache.  We’re watching Gary Poste and his acolytes, heavily armed in the hills, bear hunting.  We see them sitting around the fire at night, hearing voiceovers from these young men as they talk about Gary’s sinister observations as the flames rise and fall.

I get goosebumps just thinking about it.

Read – Part 1: Has the Zodiac Finally Been Discovered? By Paul Drexler


About the Author: Paul Drexler is a writer and crime historian in San Francisco. He regularly writes for the San Francisco Examiner with his column ‘Notorious Crooks’ and he is the Director of Crooks Tours of San Francisco offering walking tours of the city and its criminal history. Paul has appeared in a number of documentaries for the Discovery ID network and on Paramount TV where he featured as an expert on the Zodiac Killer.