It appears that implanting false memories in the mind of an individual, even of criminal activity, is surprisingly easy to do and it can have devastating consequences 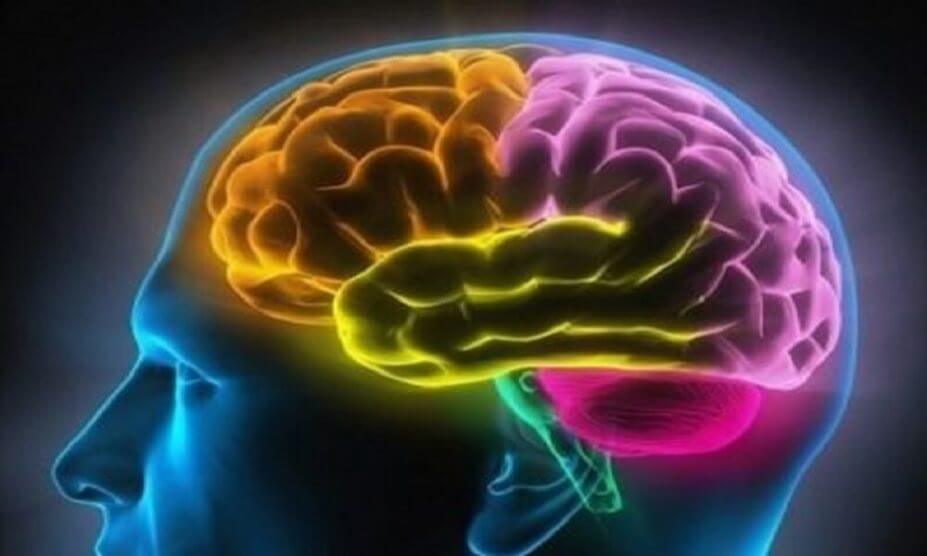 Share on FacebookShare on TwitterShare
Through a process of false memory, it can take as little as a few hours for you to be convinced you are guilty of a crime you didn’t commit. While sounding far-fetched scientific research has now confirmed this is entirely possible and furthermore this has happened in a number of wrongful conviction cases.

In a research study published in The Journal of Association for Psychological Science, the implantation of false memories in a group of students over a three-hour period has been demonstrated; highlighting just how susceptible we are to suggestion and in a police interview setting, this could have far-reaching consequences. Lead researchers Julia Shaw and Stephen Porter from the University of Bedfordshire and the University of British Columbia in Canada recruited sixty university students with no criminal history.

Unknown to the students, researchers issued a questionnaire to their parents or guardians to obtain accurate information about them as teenagers which they could use. Over the course of three weeks, three 40 minute interviews were held with each student where, in the first interview, they were told of two events which they had experienced as a teenager.

One was a real event taken from information gained from their parents, and the other was a false event which had not taken place at all. Researchers embellished both tales with real details of the students’ younger lives, such as places they used to frequent and friends they used to spend time with. For 30 of the students, the false event was a crime which involved contacts with police, either an assault, an assault with a weapon or a theft. For the other 30 students, the false event was an emotional event, for example, the loss of a pet or a personal injury. In each subsequent interview, the students were asked to describe to the researcher what happened during each of the two events and to give as much detail as possible.

When they struggled to recall any details about the false event they were encouraged to use memory techniques to help them remember. They were asked to think about how vivid the memory was to them and how confident they felt about all the details surrounding the memory of the event.

When collating the results, researchers were surprised to discover that 71% of the students whose false event was a crime had developed false memories of actually committing this crime.

Those who were told they were involved in an assault, with or without a weapon, were able to give details about what had happened, who else was involved and their communications with police over the incident when in reality none of this had actually happened. Equally, in the remaining student group whose false event was an emotional incident, 77% of students formed false memories of that event.

Despite these events being entirely fictitious, whether the event in question was a criminal or an emotional one, the students described vivid memories and details. When recalling the true events, those which had actually happened, the students were more confident in their memories than those which were false. However, the false event recollections were entirely believable.

Such research shows how easily and quickly false memories can be created in the minds of an individual, even when these memories involved being guilty of a crime that had never taken place. In order for false memories to develop, it appears all that is needed are some real-life details surrounding the false event which provides some familiarity making it sound more plausible to the individual.

“This research speaks to the distinct possibility that most of us are likely able to generate rich false memories of emotional and criminal events.” – Julia Shaw

This research uses a similar model to the studies of forensic psychologist Elizabeth Loftus, who has been exploring false memories for a number of years.

Working with volunteers, Loftus and colleagues have introduced false memories of a childhood event; getting lost while out shopping with their parents and being found by a kind adult.

In one study carried out over two weeks and in two separate interviews, again with biographical details being gained from their parents to give the false event more realism, they found that by the second interview 6 out of 24 subjects had internalized the story, adding their own inputs of emotions they ‘remember’ feeling at the time.

Our memory is a flexible ever-changing entity that is added to and altered as we have new experiences. It is not, as some believe, a recorded narrative of events somewhat like a video recording where all details are exactly as they happened.

Our memories can be easily distorted where some details are not quite accurate. The timeline might be out of sync with the reality of what happened, you may remember people being present when they weren’t or things being said which were never actually said. Furthermore, different people will encode different aspects of events into their memories; this is why two people witnessing the same event can have quite different recollections and memories of the details.

This is very important when it comes to eyewitnesses at a crime scene and eyewitness testimony inside a courtroom. An eyewitness may feel very confident that their memory of events is entirely accurate or that the person they have identified is most definitely the person they saw at the scene of a crime. In reality, however, in some cases, their recollections can be distorted and although unintentionally, the truth they are telling is not the truth at all.

In this research, the ease at which these students internalized the false events and then began to report them as true memories, fully believing it themselves, shows how vulnerable the human memory is to suggestion. What this current research highlights, is how easily false memories can be implanted. If young healthy adults with no history of mental illness, developmental issues or substance abuse can create false memories of a crime so easily, those who have such issues are likely to be even more susceptible to the creation of false memories of a crime.

The key to such creation of false memories is that in both Shaw and Porters research and the Loftus research, the researchers were friendly and kind to the participants. There were no harsh interview techniques, no threats or scare tactics used at all, and still, the participants internalized these suggestions to the point they were convinced they had actually happened and were adding in their own details – all of which were entirely untrue.

“…But, at the very least, this research calls into question whether we should be putting so much weight on any memory in court”—especially in the absence of corroborating proof. It’s sort of a reality check.”

In police interrogations in many countries, including the United States, police are allowed to lie to suspects in an interview. They can tell them something has happened when it hasn’t, that they have evidence when they don’t and for some, these lies can be enough to make them question themselves as to what they may have done.

In a police interview, building rapport with a suspect is often used in order to get the suspect to ‘open up’ to an interviewer and feel comfortable talking with them. The hope is they will talk about the crime they have been accused of and confess all.

Related: The 1946 ‘Lipstick Killer’ William Heirens – Was He Innocent?

Introducing false evidence intentionally is one tactic often used, particularly in the United States, in an attempt to convince the suspect they have been caught out and they should start talking. Police interviewers can also introduce misinformation unintentionally in the form of suggestions which can change a suspect’s thinking.

When an innocent individual is in a police interview room being accused of a terrible crime they can be understandably panicked. This leaves them even more vulnerable to suggestion where their thinking process can start to change from ‘what if I did do what they saying I did?’ to ‘I did do what they are saying I did.’

The Case of Martin Tankleff

Martin Tankleff was 17-years-old in 1988 when he awoke one morning to find his parents had been brutally attacked inside their home. His mother had been stabbed to death and his father lay wounded and unconscious. Martin Tankleff frantically called the police to request help. Police were suspicious of the young lad being the only other family member in the house at the time of the attacks.

During a five-hour interrogation, police told Martin his father had woken and had told them Martin had attacked him and murdered his mother. This was entirely untrue. Martin Tankleff’s father had died shortly after emergency services had arrived, never regaining consciousness.

Shocked by this news and still shaken from the earlier events, Tankleff began to question himself and concluded he must have carried out the attacks if his father said he did. He went on to provide details of what ‘must’ have happened, ‘recalling’ the murder weapons and further details of the attack. Martin himself at that point believed he had killed his mother and tried to kill his father. His memory aided his belief by providing the details to fill in the gaps.

In reality, his confession was based on false memories after police interviewers made enough suggestions of events and introduced false evidence of his father’s statement. Martin Tankleff was innocent. He went on to be convicted of double murder and spent the next 17 years in prison before the real attackers were found and he was released. Lying to a suspect during police interviews is a very dangerous tactic.

The Innocence Project, a non-profit organisation which deals with cases of wrongful conviction, have demonstrated that 25% of cases that have now been exonerated through DNA evidence, are due to false confessions and often because of false evidence introduced by police in interviews leading to an innocent individual pleading guilty to a crime they did not commit. What is worse, they believe themselves that they are guilty, as in the devastating case of Martin Tankleff.

What You Should Do When You Become A Victim Of Carjacking