by Fiona Guy
in Crime Research
Reading Time: 3 mins read
A A 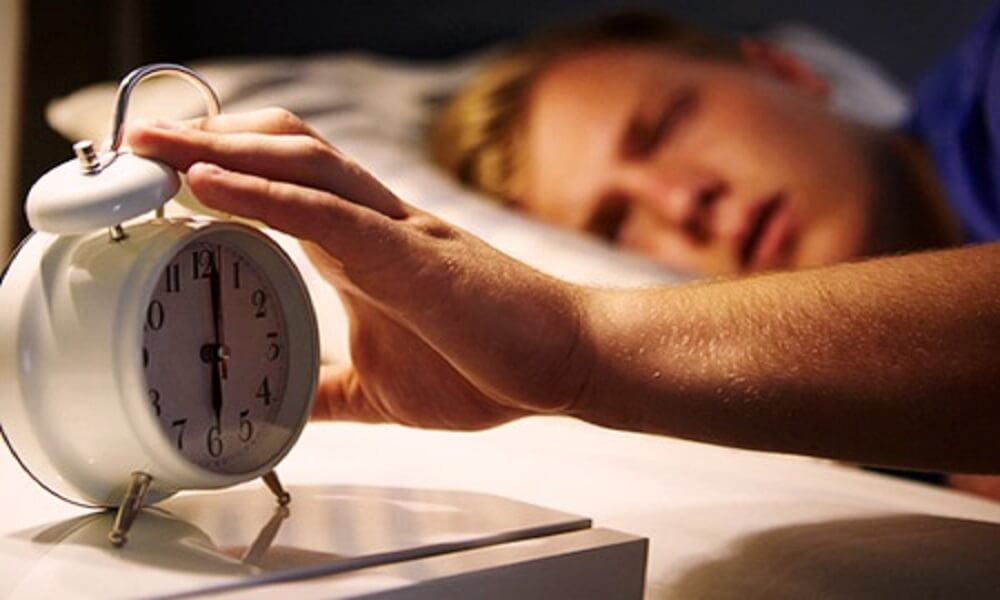 Share on FacebookShare on TwitterShare
While tired and grumpy teenagers must be present in every household across the country with adolescent age children, new research from the University of Pennsylvania in conjunction with the University of York in England has found a link between mid-day sleepiness in teens who also exhibit antisocial behavior and their likelihood to commit violent crimes as adults.  In fact, their research suggests these teens are 4 and a half times more likely to commit crimes over a decade later when they are adults.

An association between anti-social behavior in adolescents and criminal behavior in later life is not a surprising one but the involvement of sleepiness is a new aspect that has not been studied before.

In a study published in the Journal of Child Psychology and Psychiatry by Professor Adrian Raine from the University of Pennsylvania, and his then PhD supervisor Peter Venables, from the Department of Psychology of the University of York in the UK, data was collected almost four decades ago on how sleepy teenagers were during the day.

Working with a group of 101 15-year-old boys, Raine ran three-hour sessions in the afternoons and asked them to rate their levels of sleepiness on a scale from 1 to 7 at the beginning and the end of each session.  The higher the number the teenagers gave, the more sleepy they felt.

Measures of attention during the sessions were also taken by sweat-rate responses to stimuli and EEG brain-wave activity when listening to tones through headphones, giving an indication of how alert their brains were.

The boys were asked to give information about their own behavior and their teachers also reported on the teenagers, specifically highlighting any anti-social behavior such as lying, fighting, cheating, and stealing.

In order to incorporate the rate of criminal behavior in later life, Raine used the Central Criminal Records Office in London to check for violent criminal records at age 29, 14 years after the boys had rated their sleepiness and reported on their anti-social behavior.

What he found was a chain of events starting with sleepiness.  Sleepy teens equal teens with poor attention levels which can go hand in hand with a greater rate of anti-social behavior.  When these factors are seen in teenage years, the result is a higher chance that these same teens will become criminals in their adult lives.

“Findings are the first to document a longitudinal association between sleepiness in adolescence and crime in adulthood. The longitudinal nature of this relationship, controlling for age 15 antisocial behavior, is consistent with the hypothesis that adolescent sleepiness predisposes to later antisociality. Findings are also consistent with the notion that the well-established link between social adversity and adult crime is partly explained by sleepiness.”

All drowsy teenagers, of course, are not on a single track course to become criminals but their sleepiness, if present alongside anti-social behaviors, could be a red flag to the direction they may be headed.

In today’s digital world, teens, in particular, can be distracted by their smartphones and tablets late into the night, a usage which some studies have suggested can disrupt their sleep patterns.  It is well-known that adolescents are still developing and during this period they do generally need more sleep than adults with a figure of 9 hours per night being the optimum.  Furthermore, teens who do not get enough sleep are at higher risk of developing illnesses as well as being grumpy and irritable throughout the day impacting on their attention spans and school work.

The significance of this research linking sleepiness, anti-social behavior and adult crime highlights Adrian Raine, is the potential for intervention in those teenage years and advice for teenagers to ensure they get enough sleep which may “make a bit of a dent” in crime rates later on.