Surprisingly, there are many people who think sending a request over the internet to hire someone to assault or even murder a person in their life is a good idea 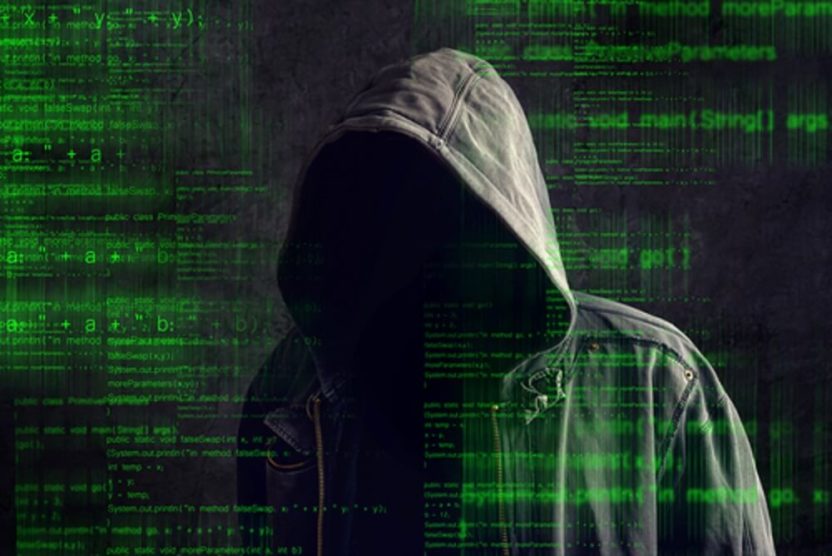 The concept of hiring a hitman online is one usually confined to the Dark Net, an area of the internet hidden from standard search engines and designed primarily for illegal and sinister operations.

When in 2005, Guido Fanelli and three friends decided to set up an IT website they had no idea that in ten years’ time it would have transformed into a site that traps those who are looking to hire a hitman for murder. After attending a training course on risk analysis and website intrusion the four friends purchased the domain name Rent-A-Hitman to reflect the purpose of the site. “Rent” as in hire us. “Hit” as in web hit. “Man” as in the four of us” Guido says, “..with the catchphrase, ‘Your Point & Click Solution’ derived from pointing your mouse and clicking the button.”

Little did he know how this would be interpreted in the future.  The joint venture fizzled out after they go their separate ways for work and for years the domain sat registered but unused.  Guido then discovered the website was getting attention and people were sending emails but they were not the kind of emails he was expecting.

“People were actually soliciting to hire a hitman, even though the page wasn’t even setup for that purpose.”

Instead of panicking and shutting the site down, with a background in law enforcement, Guido realized he had an opportunity.  “I decided to create a “honey pot” type of website for the purpose of trying to catch some of these solicitors who were seeking great bodily injury or even death on innocent people,” he says.

Today the website is fully indexed by search engines and accessible to anybody.  It is not hidden behind proxy servers or private networks and it is a website that has seen almost 60’000 visits.  The site is purposely set up as a single page with little information but a detailed web form that visitors can fill out including providing information on their ‘targets’.  A tactic to ensure if a visitor does request harm to another, they do so in their own words, “which is hard to debate in a court of law” Guido points out.

Some of the emails he has received so far have been particularly graphic and clear on the harm they are looking to be done to someone else, prompting Guido to pass this information on to police forces in that area in order for the sinister planning to be stopped in its tracks. “I’ve personally assisted in investigations with various law enforcement agencies, both here in the United States, Canada, and the UK,” Guido says.

There have been a number of reports in recent months on the sinister activities being carried out on the Dark Net or ‘Deep Web’, this includes murder-for-hire websites that extort money from solicitors on the promise that they will carry out the requested ‘hit’. One such site was ‘Besa Mafia’ which had been hacked in May 2016 and user details posted online allowing police to track who had been in contact with the site and why.  Now it appears internet users are prepared to make their dark requests without trying to hide their activity.

“Most of recent traffic and solicitations have originated from Indonesia of all places. I receive about 20 emails from people in this part of the world who wish to injure others. It’s been so bad, I’ve had to enlist the help of a Law Enforcement Agent with the U.S. Embassy in Jakarta, Indonesia. “

Guido Fanelli is now looking to lift the lid on the contacts he has been getting through the website and tell his story of his experience with the twisted souls who have tried to hire him to commit murder.