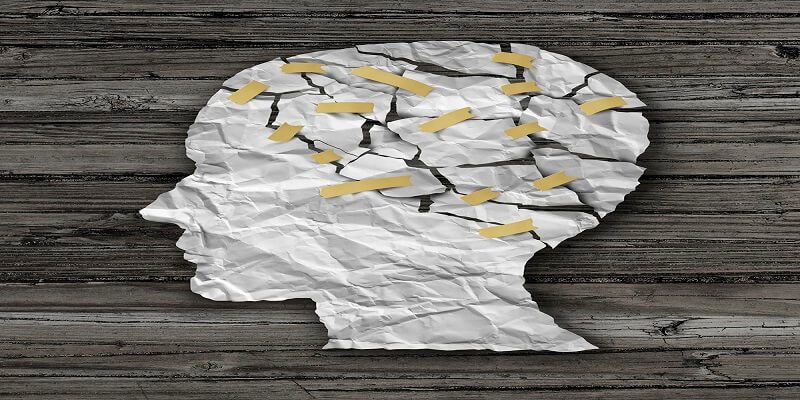 Share on FacebookShare on TwitterShare
The majority of scientific research carried out on mental health has focused on those with mental illness being those who commit violent acts against others.  An understandable research stream in order to gain information about why violence can occur in mental health and how interventions or preventative measures may help in these types of cases.

However, there are a number of research studies which indicate that it is, in fact, those with mental illness who are more likely to be the victim of a violent crime.  For a person with mental illness, experiencing criminal victimization through verbal abuse or physical violence can exacerbate their symptoms and push them to require further support from mental health services.

Crime victimization and mental health have traditionally focused on people who suffer from the most severe mental health problems. Those with more common issues, such as depression and anxiety, and who are generally outpatients of mental health units have been largely overlooked.

Researchers from the Netherlands aimed to fill this gap by studying the self-reports of victims who had experienced abuse and victimization because of their mental illness. They wanted to compare the levels of violent and non-violent criminal victimization among mental health sufferers with a range of diagnoses, with the levels seen in the general population.

A study published in 2015 by Meijwaard and his colleagues identified 300 mental health outpatients in Amsterdam.  102 of these patients had a depressive disorder, 106 a substance use disorder and 92 with a severe mental illness.

They were all interviewed using a National Crime Victimisation Survey completed with trained psychology research associates between 2011 and  2012. A further 10’865 people from within the community with no mental health issues were matched to the mental health group sample and used as controls for comparison.

To give this research a framework to work within, a formal diagnosis in accordance with the Diagnostic and Statistical Manual of Mental Disorders (DSM) was a criterion for participants to be included in the study.  People engaging in outpatient mental health care within the community with a primary diagnosis of depressive disorder, substance misuse disorder or severe mental illness were included.

Severe mental illness included diagnosis of schizophrenia and bipolar disorder. All participants were over 16 years of age and gave their written consent to take part in the study. For the control subjects, the same questionnaire was sent out to them in the post or via the internet and those who did not respond were telephoned or visited face to face in order to complete the questionnaire.

A number of crimes within victimization, from violent crimes, threats, and assaults, to property crimes, burglary, car theft, pickpocketing and robbery were examined with a view to discover how many people from each group had experienced these crimes against themselves or their property.  A Pearson Chi-square and Analysis of Variance were carried out on the resulting dataset from the questionnaires in statistics program SPSS to analyse the results.

Of the mental health outpatients, 61% reported they had experienced ‘some kind of victimization’ in the past 12 months, with one-third of those reporting this was a violent victimization, a rate three and a half times higher than in the general population.  Outpatients with depression and substance misuse disorder were found to be victimized more than outpatients with severe mental illness (67%, 76%, and 39% respectively).

When interpreting such results, external factors which could have influenced these rates and experiences outside the existence of mental health issues in these subjects need to be examined.  Factors such as age, gender, ethnicity, education level and living area.  In this study, these were weighed within the general population providing the closest matches as possible and therefore they are not factors which could account for these results.

It is clear that overall those suffering from mental health issues, ranging from depression to drug use and severe psychosis experienced a considerably higher rate of criminal victimization against them, because of their mental illness. These results are consistent with a number other studies completed within this area and supporting the notion that psychiatric patients experience more victimization that general population.

A key finding from this study is the high level of depressive outpatients who have been a victim of violent crime with that year, 33% in total.  This suggests how vulnerable this group of outpatients are and how much of a problem victimization against them is – at least in the Netherlands.

In an effort to explain these results, the authors have speculated using various psychological theories due to lack of research findings to be able to inform more scientifically why this might be.  They highlight the stress generation hypothesis; a theory which says that those with depressive disorders experience higher levels of negative and stressful events in their life because they are depressive and because of their own depressive behavior.

They can be irritable, paranoid, negative, and cynical which will affect their attitude to events and people in their lives and their outward behavior to those around them and in their life circumstances.

A domino effect where such attitudes and behaviors evoke more negativity, conflict, and stress around them which in turn may result in victimization.  This theory also suggests that while people without depressive disorders would actively avoid threatening situations, those with depressive disorders who may feel hopeless and that everything is pointless may walk into such situations.

The cycle continues where victimization, in turn, causes more depressive symptoms. This then may prompt a relapse in symptoms and therefore this person requires more support.  Further research is required to identify more accurately what factors may be involved in victimization in depressive patients and how this may be overcome.

This does support results from other studies including Brekke et al (2001) who studied schizophrenia patients living within the community and Stevens et al (2007) who studied dependent drug users within Europe and the criminal victimization in which they experience.

It was Stevens and colleagues who in their paper The Victimization of Dependent Drug Users: Findings from a European Study have provided possible explanations for why this might be.

A clear problem with the current study is the reliance on self-reported data from research participants.  Their honesty in the answers they provided and accuracy about their own experiences should be a factor to be aware of when interpreting these results.  Furthermore, we cannot be sure the control group participants from the community didn’t have any substance misuse or mental health problems as no measure or dataset was available to work from in that regard.

Consent was required for people to take part in the study therefore only people who wanted to take part were actively involved in the study as participants.  While this is a required and needed measure in these kinds of studies it means the more severe cases of outpatient mental illness may not have been represented within this willing group sample, potentially skewing the resulting dataset.

This research highlights the need for a better understanding of mental health issues and the need for criminal victimization to be addressed more thoroughly. In order to help those who suffer from mental ill health, a reduction in prejudice, hate crimes and abuse towards them is absolutely necessary. 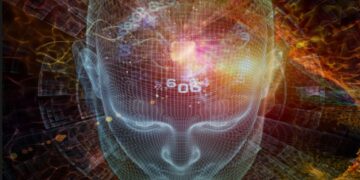 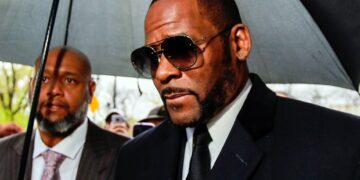