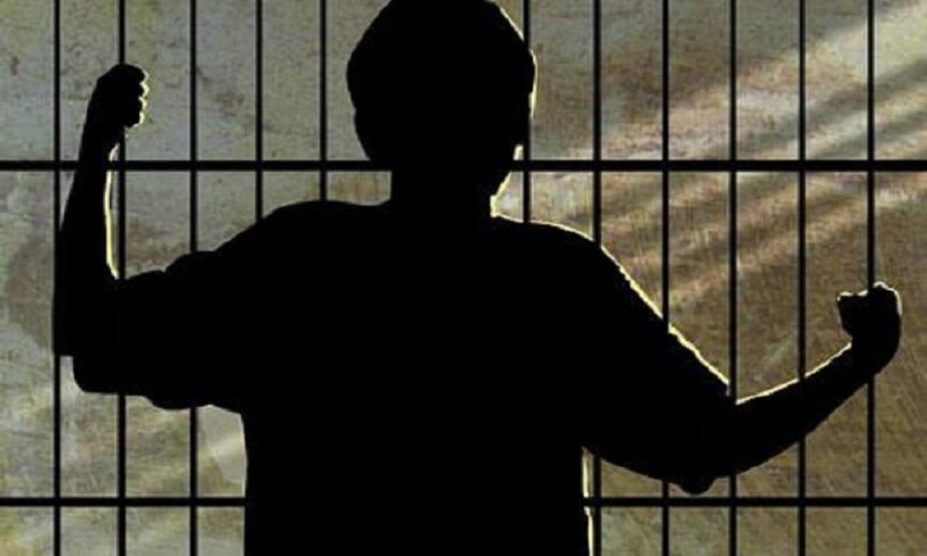 Share on FacebookShare on TwitterShare
The transition to adulthood is a complicated and trying time for any individual. As human beings, we are a product of development, a product of nurture if you will. While nature provides us with our common features and basic structure, nurture is a vital part of our developing self and our emerging as an individual with a sense of who we are.

As we grow into adolescence we begin to have responsibility for ourselves in ways we did not have at a younger age. We become more social and become slowly less dependent on our immediate family for our care and well-being. Freewill becomes an option, the availability to make decisions for ourselves about our future, our education and our behavior.

The culture in which we grow up can greatly influence our attitudes, beliefs, and experiences. Areas in economic decline with low employment, high crime and fewer opportunities available for training, education and work experience have all seen an increase in juvenile crime, both in the UK and in other European Countries. Furthermore, juvenile crime is not a new phenomenon and has been an issue for law enforcement and society as a whole for many years.

Those who grow up in such environments are more likely to become involved in anti-social behaviors, gang cultures, violence and aggression and substance misuse. Where children have witnessed these kinds of behaviors, it becomes normal and expected to them and can lead them down the same path.

Young offender’s institutes have seen the rise and fall of adolescents enter through their gates over the last 15 years. For a young offender, this is a step before an adult prison. There has been increasing research over the last few years specifically looking at adolescent brains and their development in relation to the likelihood of engagement in anti-social or criminal activity.

Brain injury has been flagged as a serious risk factor for teenagers, interfering with their natural development and affecting their judgment and control over impulses. A 2003 study published in Brain Injury suggested that the level of brain injury amongst young offenders is considerably higher than that found in the general population.

Brain injury is not an area that is currently considered when working with juveniles and rehabilitation programs inside the youth justice system. However, as research continues this may become incorporated in the future to highlight those who may be more susceptible to criminal activity and at higher risk of offending.

In the UK, an individual will be classed as a young or juvenile offender if they have committed an offense between the ages of 10 and 17 years old.  The rise of crimes committed by juveniles has seen a rise in measures to tackle such behavior through consequences and deterrents.

Detention and Training Orders (DTOs) are a common punishment for juveniles engaging in criminal activity in the UK. In trying to strike a balance between punishment and reform, these orders combine prison time with community service under supervision through the probation service.  Full prison time is seen as a last resort when other measures have failed or the crime committed is so severe it is the only reasonable option.

The UK has seen an increase in Anti-Social Behaviour Orders (ASBO) being given to juvenile offenders. These orders are intended to punish those who engage in unacceptable anti-social behaviors such as intimidation and vandalism. A voluntary agreement is signed in the first instance, referred to as an Acceptable Behaviour Contract (ABC) where the youngster agrees to stop the offensive behavior.

If the behavior continues and further offenses are committed, an Anti-Social Behaviour Order will be issued from the Court which forbids an individual from going to certain places or spending time with certain people.  Both the ABC and ASBO do not result in a criminal record and are designed to try and intervene in such behavior before it escalates any further.

Different counties have different approaches to youth crime. In the United States, for example, an individual will be charged as an adult depending on their age and which State the crime was committed in. If you are sixteen or above you will be tried as an adult in Connecticut, New York, and North Carolina. You will need to be seventeen and above for Georgia, Massachusetts and Michigan and eighteen and above in most other states including Alabama, California, Florida and New Jersey.

A paper by Streib in 2003 ‘The Juvenile Death Penalty Today’ revealed that twenty-two juvenile offenders have been executed in the United States since 1976, most were aged 17 at the time of their offense and most were executed within 10 years of that offense. Since 1990 only seven other counties are known to have carried out the death penalty for juvenile offenders, these are; China, Democratic Republic of Congo, Iran, Pakistan, Yemen, Nigeria and Saudi Arabia.

Youth Justice and the Age of an Offender

The Convention of the Rights of the Child requires all nations to specify a minimum age that a young offender has criminal responsibility for their crime, but does not specify what this age should be. Therefore, this age limit varies quite widely across different countries. The rule is that children below the age set are presumed not to have the capacity to break the law.

Switzerland has one of the lowest ages of criminal responsibility at just 7-years-old. This means a 7-year-old child could be arrested and charged with a criminal act.  Furthermore, the United States has minimum age ranges from 6 – 12 years across different states.

The age of criminal responsibility is interesting when we are seeing more and more young people engaging in criminal activity and in some cases carrying out very serious criminal acts.
The case of Robert Thompson and Jon Venables in the UK in 1993 is a rare case but it was a truly shocking one which questioned at what age a child can or should be held responsible for their actions and whether they truly can know the difference between right and wrong. These boys were 10 years old when they abducted and murdered a 2-year-old child in Liverpool, England. In a recent move to raise the criminal responsibility age from 10 years to 14 years in the UK caused some outrage, particularly from those close to this case.

In recent years the subject of juvenile crime, gangs and anti-social behavior by youngsters has been debated almost daily. Our newspapers report such incidents every day along with in-depth analysis of areas being taken over by street gangs, the inability of the state to control its youth and the ineffective measures in place to punish and reform these offenders.

This gives the impression that juvenile delinquency is on the rise and is somewhat new, a product of our modern and developing society, a lack of proper parenting skills and teachings of morals and respect. In fact, recent years has seen a decrease in juvenile crime, however children are having children and the days of teaching table manners, please and thank you and respect for elders are gone.

Certainly studies investigating public opinion highlight such fears and beliefs as to what has happened to the youth of today. Studies have shown the rates of juvenile crime saw an increase in the late 1980’s to early 1990’s and this increase was evident across European countries. Moreover, the majority of violent crimes committed by juveniles were against other juveniles.

While juvenile crime may be decreasing from the peaks of the 1990’s it cannot be denied crimes are being committed by juveniles at younger ages all over the world. As we develop as a society our youth justice system is required to continue to develop and adjust to changing behaviors in order to effectively try and deal with young offenders and steer them onto the right path.