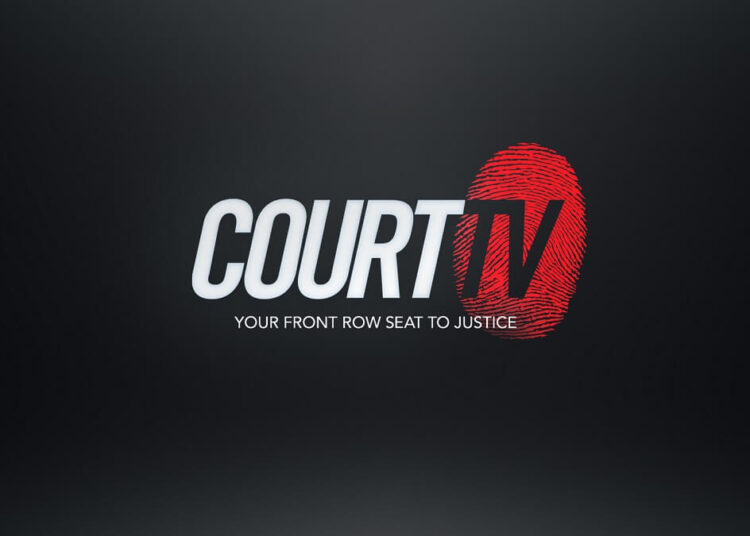 LONDON (19 December 2020)– Just weeks after debuting in the United Kingdom, Court TV has grown its UK presence further thanks to a new carriage agreement with Freesat, the UK’s free-to-air satellite platform. The deal adds an additional two million homes to Court TV’s viewing base in the UK via Freesat channel 177 from 30 November 2020.

View a promo of Court TV below:

The network’s UK launch in September offered audiences primetime access to, and analysis of, the most explosive real-life courtroom dramas taking place in the US today, live and gavel-to-gavel.

Court TV’s roster of forthcoming trials available for UK audiences in early 2021 promises to be just as gripping, with cases including:

Complementing the live coverage are a team of anchors, legal correspondents and veteran crime and justice journalists – all of whom are lawyers – who offer in-depth legal reporting and expert analysis to take viewers through the proceedings and help them understand the intricacies of the US judicial system. They include Emmy-Award-winning lead anchor Vinnie Politan, as well as Julie Grant, Ted Rowlands, Michael Ayala. Meanwhile, legal correspondents and crime reporters Chanley Painter and Julia Jenaé will be reporting from the courts.

The Court TV regulars are joined by some of the brightest lawyers, most-experienced investigators, and experts who provide additional legal insights, opinion, discussion, and debate.

Viewers can also follow along on social media: @CourtTVUK.

Over the next few weeks, look out for Court TV’s most recent explosive trials including:

Court TV is part of Katz Networks and The E.W. Scripps Company (NASDAQ: SSP) and is also available on Sky Television Channel 179. Find out about the latest scheduling news at www.courttv.uk.