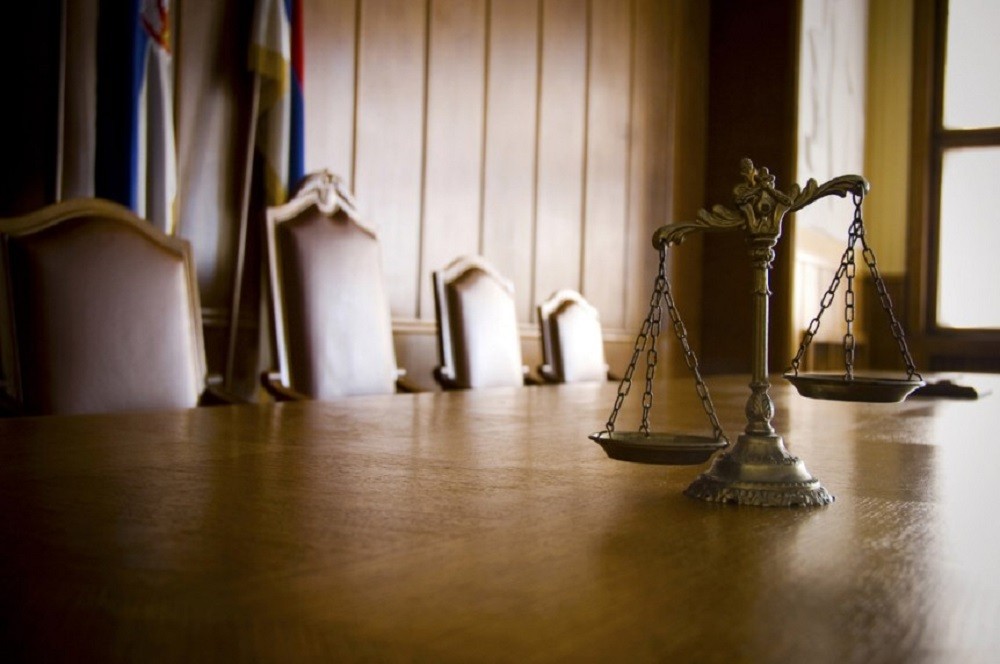 Share on FacebookShare on TwitterShare
Most humans are naturally empathetic to some degree.  We hear details of traumatic experiences endured by others and we feel compassion for them.  In the case of members of a jury considering a criminal offender on trial, these emotional responses are not necessarily switched off, despite abhorrence at the crimes which have been committed.

As a rule, we look for explanations for a person’s behavior, even more so when that behavior is something we do not understand.  If the crime in question is a violent one, we want to know why the offender displayed that violence.  Are they just ‘bad’ and enjoy hurting people?  Are they mentally ill and controlled by distorted and disturbed thinking beyond their control?

It is very much the argument about free will.  Did this individual willfully and intentionally carry out this crime in full knowledge of their actions and the consequences or, was their behavior in this crime shaped and guided by factors out with their control?  These are some of the difficult and complex questions members of a jury are required to consider in order to determine their verdict. They need to decide how much blame to put on the offender for their actions and what an appropriate punishment should be as a result.

“We are used to thinking that if people who commit criminal acts suffer from a mental disorder, then that should be taken into account when assigning blame and punishment for their crimes.”

Both the use of neurobiological data with a ‘broken brain’ defense citing abnormalities in the brain and a defense of mental disorder stray very firmly into the nature-nurture debate as to what is the root cause of our behavior.

Is it our biology that we are born with or environmental factors as we develop that should be blamed and pinpointed as for why criminals carry out heinous acts of violence? It is a fierce debate but one that in recent years has seen a shift to an uncomfortable acceptance that both nature and nurture are involved, and the interplay between them is still deeply misunderstood and largely undiscovered.

Dr. Allen J Frances describes this well in his blog post ‘What You Need To Know About The Genetics of Mental Disorders’ on Psychology Today. He talks of the ‘mindless’ extremes of the biological reductionist views on all brain function and conditions being rooted solely in genetics, and the ‘brainless’ environmentalist view dismissing the role of our genetic code in our developing brain and focusing solely on nurture and environment. “Both sides fail to appreciate the complexity of interaction among biology, psychology, and social setting,” he writes.

Journalist and author Kevin Davis explains in his excellent book ‘The Brain Defense’, how the broken brain and neuroscientific evidence is emerging in more and more criminal trials.  In fact, he notes in 2012 over 250 opinions issued in American courts included a defense that it was the offenders ‘broken’ brain that caused their criminal behavior. 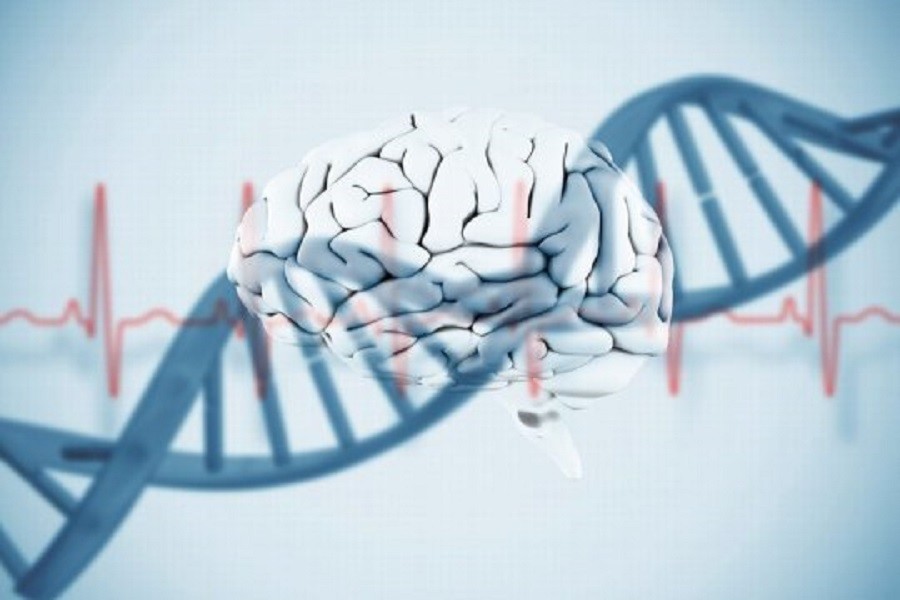 A mental disorder predisposing an offender to aggressive and violent behavior is a defense which suggests the criminal behavior in question was not a simple act of free will, but an act guided by psychological factors, not within the offender’s control. Disorders such as schizophrenia, bipolar disorder and post-traumatic stress from a scientific perspective are still undefined in their exact origin, however, the influence of genetics and environmental factors are very much at the center of research and current theory.

In a new study from the University of Missouri, researchers were interested in whether the origin of a mental disorder in a criminal offender altered how society assigns blame and punishment for their crimes. Associate Professor of Philosophy Philip Robbins and Professor of Law Paul Litton wanted to test the theory that when jury members see an offender as a victim, they assign less blame to their criminal behavior and give them a less severe punishment. 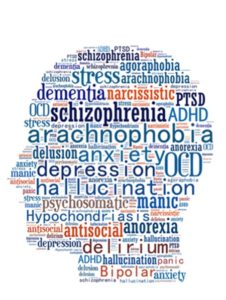 In a study with 600 participants, researchers assessed the differences in participant response to a genetically acquired mental disorder, i.e. a disorder the offender was born with, and a disorder developed through environmental experience during childhood, such as trauma, abuse or an accident.

They theorized that criminal offenders, who developed a mental disorder through environmental experience rather than genetics, would be seen by society as victims in that regard. Furthermore, researchers expected the more an environmental explanation involved intentional harm to the offender, the more sympathetic society would be.

By presenting participants with different scenarios representing proceedings in a criminal trial, what they found was that criminal offenders with genetic mental disorders were viewed more negatively by society than those with environmentally induced disorders.

Equally this negative reaction matched the negatively towards offenders where no explanation for a mental disorder was given at all. In other words, being genetically predisposed to a condition which may have influenced later criminal behavior may hold very little weight with a jury. So why does society not give a genetic condition inherited by an offender the same weight as other acquired conditions?

“Our theory was that people who have been intentionally harmed by caregivers are seen as more victim-like than people who have suffered accidents,” Robbins said.  What they actually found was no difference in the level of negative moral judgment from participants towards the offenders whether they had been harmed intentionally or from an accident.  Judgments on blame and punishments for their crimes were the same.

While this research can only give an indication of the effects of seeing an offender as a victim in relation to a genetic mental disorder defense, it suggests that defense attorneys would be better placed to focus on evidence of trauma and abuse as a point of origin for a mental disorder rather than genetics.

Guy, F. (2018, Apr 24) Effects Of Seeing An Offender As A Victim In The Genetic Mental Disorder Defense. Crime Traveller. Retrieved from https://www.crimetraveller.org/2018/04/offender-as-a-victim-genetic-mental-disorder-defense/