Home » True Crime & Justice » 10 Who Escaped the Hangman in Ireland 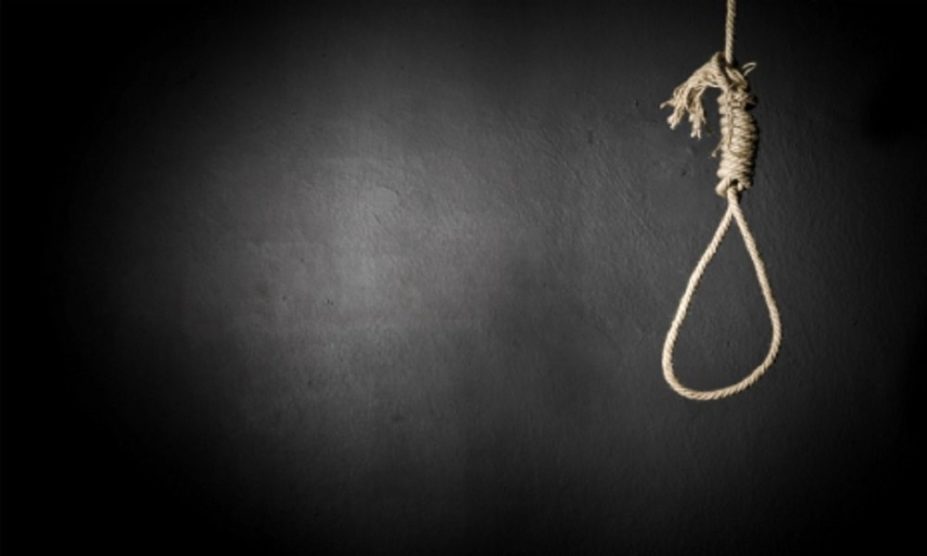 Share on FacebookShare on TwitterShare
Over 750 years of British occupation of Ireland resulted in many Irish freedom fighters being put to death after rebelling against the crown. Rebels like Padraig Pearse, Roger Casement and James Conolly were shot in 1916 as a warning against other Irish people considering rebellion.

The Irish finally achieved independence in 1922 and it is no surprise that when they sat down to write their own laws they initially planned to abolish capital punishment from the constitution. However, the new government knew that a Civil War was imminent. Many Irishmen and women who fought for freedom were unhappy with the limited independence we were being offered, and even less pleased by the six counties in the north-east of the island being kept by Britain. The new Irish authority decided to hold onto the death penalty as a deterrent in the event of war.

The Civil War started in the June of 1922 and lasted until the following May. About 2,000 people died in the conflict and 81 executions of rebels were carried out by a government who showed little mercy to their former comrades. One by-product of the death penalty being retained for the Civil War was that it was also used in ordinary court cases.

Twenty-nine ordinary Irish people would eventually be hanged for the crime of murder. Fifty-five others would be more fortunate, being found guilty of murder and sentenced to death before narrowly escaping the gallows. Here is a list of 10 men and women who almost came face-to-face with the executioner.

Hannah Flynn was from Co. Kerry and in 1922 was working as a domestic servant for the O’Sullivan family who lived nearby. She was sacked after just two months, however, for theft and disobedience. On Easter Sunday the following year, Margaret O’Sullivan was found lying on the kitchen floor by her husband when he returned from Mass. She had been butchered with a hatchet. Flynn was immediately under suspicion and was swiftly found guilty of murder and given a date of execution. She was given a recommendation to mercy on account of her “low intellect” and received a reprieve after the sentence. She spent 18 years in prison before being released into a convent.

Patrick Aylward, 63, was involved in an agricultural feud with his neighbors, the Holdens, in Kilkenny in 1923. He was accused, and found guilty, of taking their 18-month-old son William and pushing him into the fire, causing him an agonizing death as revenge. Aylward came within days of execution for the crime but was reprieved at the last-minute, serving 10 years in jail instead. He went to his death insisting that he had been framed for the horrific crime.

Jane O’Brien lived in Killinick, County Wexford, with her nephew John Cousins. In 1932 Cousins was engaged to be married and told his aunt that she would have to move out to make way for his new bride. The elderly woman instead took a shotgun from under his bed and shot him as he returned from the pub. She was found guilty but received a reprieve on account of her age and gender.

Mary Agnes Daly was threatened with eviction in 1948 for being unable to pay her rent. She then attacked a stranger in a church in Glasnevin, County Dublin, using a hammer she had brought with her (apparently to break open church money boxes.) The stranger was 83-year-old Mary Gibbons. Gibbons lived long enough to give a statement and identify her attacker before succumbing to the wounds received.

Daly was quickly found guilty and scheduled to meet Pierrepoint, the hangman. She was reprieved two weeks before the execution. The Government of the day had the final say on commutation of sentences and never gave a reason for such reprieves, but it was thought that it was on account of Daly’s gender. (Of 164 executions in the Republic of Ireland in the 20th Century, only two were women) Daly went on to spend six years in jail instead.

Shan Mohangi was a South African medical student who came to Dublin to study in the early 1960s. The 23-year-old started seeing a 14-year-old, Hazel Mullen, shortly afterward Mohangi became insanely jealous. In August 1963 he strangled her after accusing her of kissing another boy and dismembered her body gruesomely.

Mohangi was sentenced to death for the despicable crime, but in a retrial was found guilty of manslaughter only, the court believing his testimony that he had momentarily grabbed her by the neck which caused her death. He served just four years in prison and returned to South Africa on his release. He became a successful businessman and even ran for election in his home country before an outcry in Ireland forced him to step down.

Mary Somerville’s daughter gave birth to a child outside of wedlock in County Monaghan in 1938. Instead of living with the huge social shame that came with such an occurrence in 1930s Ireland, however, Mary took the baby girl and threw her into a pond outside her house. The body was discovered some weeks later and the grandmother was given a death sentence two days before Christmas, 1938. It was commuted on the 9th of December. Although the death penalty was commonly given to women found guilty of infanticide (the killing of a child under twelve months) it had not actually been utilized for a hundred years before this and Mary Somerville’s case would be no different.

Garda James Byrne is among the unfortunate number of Irish police officers shot dead while on duty. Incredibly, however, it was a fellow Garda who fired the bullet. Byrne fought with Garda Daniel Duff in 1945 when they were both stationed on armed night-duty in County Limerick. Duff, convinced that his colleague was drawing his gun, pulled out his own firearm and shot Byrne twice through the heart.

Duff claimed self-defense but was found guilty and given the death sentence. He was reprieved, the government undoubtedly disinclined to execute one of their own police force. He served just over five years in Mountjoy Prison.

Hannah O’Leary was jointly charged with murder in 1924 along with her brother Con. The two were found guilty of killing their brother Patrick and dismembering his corpse before scattering it around a field adjoining their farmhouse in Kilkerran, County Cork. Both denied the charges but were sentenced to death, nonetheless. Con was duly hanged, claiming still to be an innocent man. Hannah spent 17 years in jail, being described as “not quite right” by prison authorities. She was released into a convent in 1942.

Frances Cox was a Protestant from County Laois who wanted to marry a local Catholic man. Her brother Richard did not approve but took ill suddenly in 1949 and died in excruciating pain. The Gardaí treated the otherwise healthy young man’s death as suspicious and examined his organs. They contained large traces of the deadly household poison strychnine. Frances was found to have the means and the motive to have administered the lethal substance and was given a date with the hangman. Her sentence was commuted and she spent seven years in prison for the murder.

Robert Stevenson was a sailor from the Isle of Bute in Scotland. His oil tanker docked in Dublin shortly before Christmas 1953. Incredibly, after just 12 hours on Irish soil, Stevenson was said to have murdered Mary Nolan, a woman he met in a pub on the quays in the city. He maintained his innocence but was found guilty and sentenced to death the following year. He was reprieved, the death penalty having become a controversial topic by that point in Irish history. He thus narrowly saved himself from becoming the last man hanged in the state.

The death penalty was last used in Ireland in 1954, just months before Stevenson was reprieved. It was abolished for ordinary murder 10 years later. Capital murder, the murder of a policeman or public representative, was still punishable by the death penalty until 1990 and although 11 people were sentenced to death for that crime, none of the sentences were ever carried out. The ultimate deterrent was abolished from the constitution in 1990.

About the Author: Colm Wallace has written a book “Sentenced to Death: Saved from the Gallows” about thirty Irish men and women who had the death penalty imposed on them between 1922 and 1985. Published on 17 June 2016, it is available on Amazon. For more information see Colm’s Facebook page or Somerville Press.