Home » True Crime & Justice » A Question of Legitimate Defence: The Castle Doctrine and Justice in Argentina 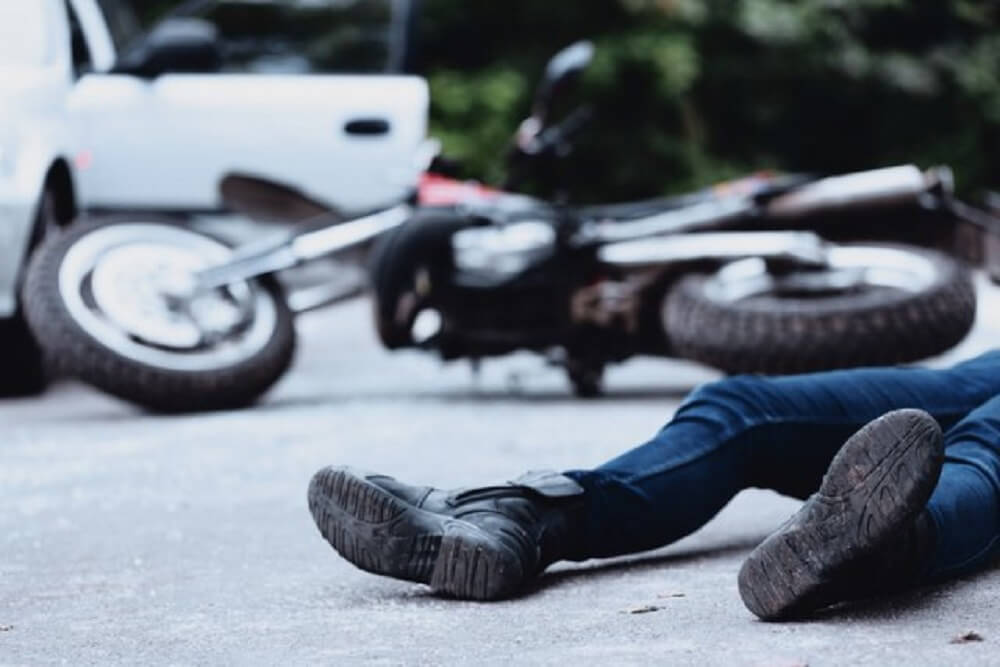 When you hear of a butcher involved in a killing, you think of a meat cleaver or hook — in this true crime story from Buenos Aires, Argentina neither were involved. This was not a case notable for its gruesomeness but for its testing of the justice system.

On the 13th of September 2016, Brian González and his associate Marcos Alteño parked their motorbike outside Billy Oyarzún’s butcher shop in Zárate, a town on the edge of the ‘conurbano’ or greater urban area of Buenos Aires. Marcos entered the shop and asked for chicken thighs, and then, while the cashier was distracted, took out a gun and demanded money. Present inside the shop at that time were Billy, Natalia the cashier and a customer. Natalia gave Marcos five thousand pesos immediately. Then Marcos fired his pistol, probably in reaction to Billy hitting the bench top with a knife in an intimidating fashion. Nobody was hit. Thieves and robbers on motorbikes, like Brian and Marcos, ‘motochorros’ as they are known, are a plague in Argentina.

Marcos ran out of the shop with the money and got on the bike behind González. Billy ran outside too — as they rode off the robbers shot at him. Billy got into his Peugeot 306 and gave chase. Three blocks later he caught up and smashed into the bike, knocking it to the ground. Marcos got away but González was rammed into a traffic light.

González lay agonizing, smashed between a car and a traffic light post. Billy, dressed in white, hit the fallen figure with a stick. Locals gathered around, some half-heartedly trying to restrain Billy — who was heard to say “I’ll kill you, it doesn’t matter to me if I go to prison”. Close analysis of a cell phone video revealed that the prone González also threatened death to his assailant. The traffic light post was well off ninety degrees and the bonnet of the car crumpled. The scene had something of a lynching to it. González died later in hospital. Marcos was eventually caught and given a six-year sentence. Marcos had the money, so why didn’t Billy chase him rather than staying to beat González? Had Billy intended to kill or was he just defending himself and trying to get back what was his? Was this homicide or the lessor crime of acting in excess of legitimate defence? Argentine law allowed one to take action to recover stolen property (Surely not to this extent though?)

Two years after the incident, in September 2018, Billy was found innocent of all wrongdoing by a jury. Trial by jury had only been going on for three years in the Province of Buenos Aires. Formally such cases had been decided by a tribunal of judges. Many worried that the jury had let Billy go because they were filled by sympathetic emotion. But isn’t that the point of a jury? — to reflect the will of the people. And the will of the people is affected by their mood.

To this point, in over two hundred cases tried by jury in the Province six out of ten defendants have been found guilty. Another relevant fact is that nobody wanted to be on these juries — perhaps fearing reprisals from the families of either victims or perpetrators.

Billy had already experienced an armed robbery at his store before the González incident. Residents of Zárate were tired of robberies and general insecurity, so taking justice into their own hands was seen as legitimate by the community. Outside the court there was a group of locals holding banners with slogans supporting Billy.

Billy, a man with not many teeth, appeared on TV repentant saying he had acted impulsively in the heat of the moment. It wasn’t Billy who had left his house that day with a loaded pistol. Billy was a hard worker. According to his older brother, Billy, thirty-eight, had been working to look after the family since he was seven years old.

Meanwhile, González’s shady past was one of sad irony. He himself had killed a man with a car. In 2015 he chased and ran down a character named Paulo, who was fleeing, again on motorbike, after apparently having robbed González’s brother. Another theory is that this was a vengeance killing of some sort. Despite being accused of murder González was out on bail— and so able to take part in the robbery which led to his own death.

This story reminded me of the case of Joe Horn in Texas in 2007. Horn called 911 emergency services to report a robbery at his neighbour’s place. He saw two robbers emerging from the house and told the phone operator he was going outside. The operator urged him not to multiple times. Horn ignored this advice and went out his front door, he told both men to freeze, but they ran and Horn fired his shotgun three times. Both men, illegal immigrants from Colombia, were killed. Two months earlier the law had changed in Texas, the so called ‘Castle Doctrine’ now allowed the use of deadly force to protect property — Horn actually cited this law change in the 911 call.

Horn was not indicted by a grand jury and never stood trial. Some in Texas saw him as a hero for defending his neighbour’s property, others said he could never have got away with the shooting had he been black. The men he shot were both Afro-Colombian. The case was very different from Billy’s — but still raised the issue of what is legitimate defence.

Billy lost his butcher shop and in the wake of González’s death, he received threats and went through financial hardship. However, he managed to find work at a freezing works. There were reports of a plan to whack him in prison if he was condemned — so in that sense it’s good that he was let off. Considering the facts of the case though, that he was absolved of all wrongdoing sets a dangerous precedent. The president of Argentina, Mauricio Macri, when asked about the incident, declared himself to be in Billy’s camp. The latest news on Billy, in June 2019, was that he was on a list pre-candidates for council in Zarate. He was running on ‘Cambiemos’ party’s ticket, this being the party of President Macri – who in October 2019 lost the general election in which he was seeking a second term.

About the author: Frank Beyer, from New Zealand, writes about history, true crime and international relations. His articles have appeared in the LA Review of Books, South China Morning Post and History is Now magazine. More of his writing here: https://frankebeyer.contently.com/