by Guest Author
in Crime Research
Reading Time: 5 mins read
A A 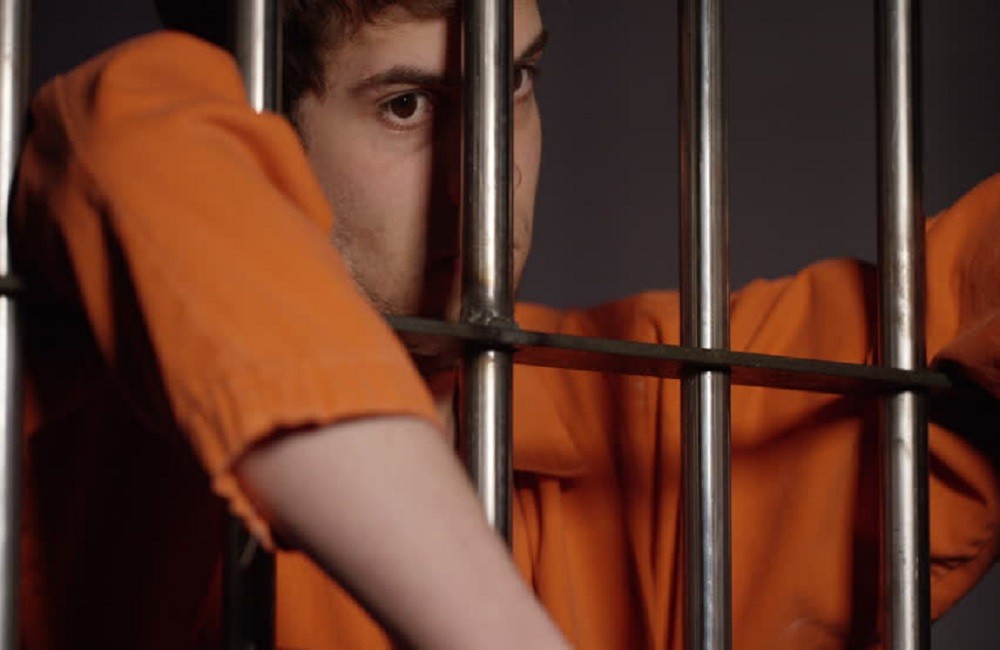 An article by Denise-Marie Ordway republished from the Journalist’s Resource, a website examining news topics through a research lens, curating top academic and governmental research and synthesizing the content into clear data points and accessible language. Read the original article

ore attractive men and those with baby-faced features are less likely to be incarcerated, a new study suggests. Men with facial scars are more likely to receive milder sentences. The issue: Research has established there are differences in how people are treated within the criminal justice system. For example, women are less likely than men to be detained before trial or sent to prison, according to a 2015 study published in the Journal of Criminal Justice. Meanwhile, a 2015 working paper for the U.S. Bureau of Justice Statistics finds that black men receive harsher sentences than white men.

Scholars and policymakers are working to understand what causes and contributes to such disparities. A new study suggests a link between certain facial features and the severity of the punishment a judge assigns to certain types of crime.

The authors used data from the Minnesota Sentencing Guidelines Commission to draw a random sample of 1,200 men who had been convicted of felony crimes in the Minneapolis-St. Paul metropolitan area in 2009. Johnson and King also obtained booking photos from local law enforcement agencies for 1,119 cases. They asked four research assistants to score each of the men based on their physical appearance.  The group of research assistants, comprised of two men, two women, two black people, one white person and one Hispanic person, rated the men in areas such as attractiveness and dangerousness and whether the offender had a “baby” face or “mature” face.

'Call Me Mr. Brown' – The Story of the Qantas Bomb-Hoax, Australia’s Greatest Heist