Home » Psychology of Murder » Pathological Narcissism And The Cult Leader

Cult leaders believe they are special individuals over and above everyone else. They believe they should be listened to, obeyed and envied; they are almost all pathological narcissists

by Fiona Guy
in Psychology of Murder
Reading Time: 6 mins read
A A 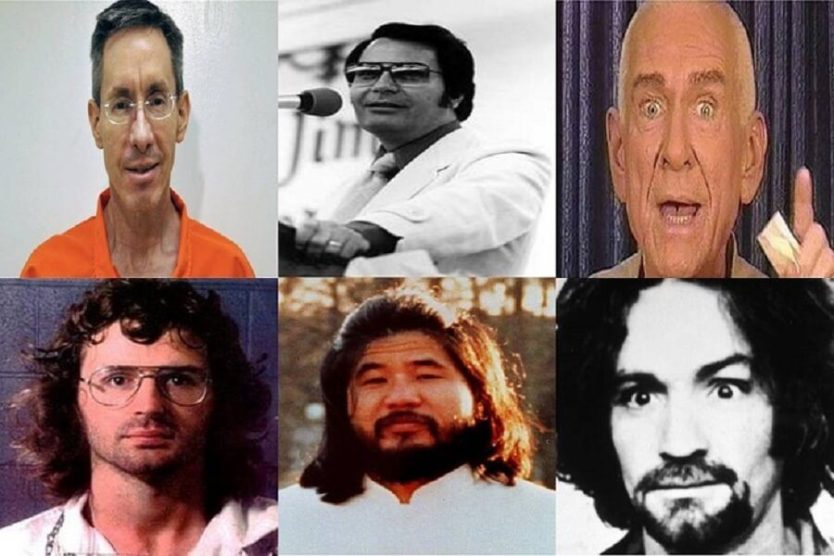 Share on FacebookShare on TwitterShare
Leading a cult can be the perfect role for a narcissist. Being the center of attention and looked up to by a submissive obedient group of people feeds their ego and encourages their dominance.

Cult leaders are often high up on the narcissistic scale with seven or eight of the identified traits. Being able to exert control over others under the label of religion suits a narcissist very well. In many cult movements, members are required to and often willingly look up to their leader as a God which serves their purposes extremely well. Loyalty is vital, compliance and respect an expectation and disobedience would not be tolerated. They also show high levels of manipulation in being able to encourage and entice followers, gaining trust and confidence quickly and effectively. They excel at selecting the vulnerable, expanding their flock with confidence.

When faced with confrontation and a threat to their empire such leaders will resort to extraordinary lengths to preserve their power and their status. Jim Jones of Jonestown, David Koresh of the Branch Davidians and Warren Jeffs, the polygamist leader, all showed narcissist traits in abundance and all proved themselves to be very dangerous men.

Related: Are Narcissists Dangerous? The 9 Traits of a Narcissistic Personality

Jim Jones, whose real name was James Warren, was the leader of the People’s Temple. Born in Indiana in 1931, he was an intelligent child who educated himself from an early age on the world’s leaders and influencers. He showed an early interest in religion and religious movements.

In 1955 he founded the People’s Temple of the Disciples of Christ, a religious movement which grew rapidly expanding across the United States with up to 5000 members by the early 1970’s. Classified as a new religious movement, Jim Jones believed that the world could be a better place if its members came together and enticed change. However such ideals could only be developed separately from the current corrupt and evil world and required its members to live away from such pressures. The influence he built and held over his followers cannot be underestimated.

The People’s Temple Disciples of Christ

Jim Jones was a Communist and began his experiences within religion in the Pentecostal services in Indiana.   He opened his own Community Unity Church, which he later renamed The Peoples Temple and he had spotted healing services around the area, realizing their potential for income and a method to support his ideas.

Slowly his reputation for healing services grew where he claimed he could heal all ailments. This for Jones was a method of attracting people to his church and primarily an income revenue while he concentrated his efforts on his preaching and increasing his supporters.

He became involved in local organisations, supporting community projects and gained more and more popularity.  In 1960 the Peoples Temple became affiliated with the Christian Church, hence the Disciples of Christ title, increasing his profile further.

As Jones expanded his empire across States, he continued his community work with a series of children’s homes, nursing homes for the elderly and supporting children with special needs, all the time raising his profile and increasing his following.

This was very much the public side of the Temple, the giving, supporting and encouraging side which boosted Jones’s ego and his image as a caring individual who simply wishes to help people.

Narcissistic Behaviour and Lack  of Empathy

Internally a dark side was emerging where a close group around him were witnessing a controlling, dominant and arrogant side of Jim Jones. His narcissism was being fed by his public persona, pushing and encouraging his desire for control, subservience, and dominance.

He began using psychological techniques within his close-knit flock, they would sign blank sheets of paper as confessions where the actual confessions would be added later by Jones. He conducted surveillance on their movements, enticed false confessions to crimes they could not have committed in continued tests of loyalty.

Their own signed statements gave them a warning that should they leave the Temple, these would haunt them and show the rest of the world what they were really like.  This aspect of threat and fear kept people within his ranks despite the behavior he was showing them.

What Jim Jones is known for is the mass-suicide which took place at one of their sites known as Jonestown located in Guyana.  Purposely hidden away in a cleared out section of jungle, this congregation of followers amassed to around 1000 people, living out-with common society and entirely under Jones’s command. It has been suggested that he moved himself and his group to this remote location after threats of ex-members revealing the truth about him and his practices.  A narcissist will never believe there is anything wrong with them, that they are in the wrong or their behavior is in any way questionable.  When challenged they can become especially dangerous individuals.

Jonestown was not a comfortable existence by all accounts and no doubt not what members were expecting when they arrived.  It was overcrowded; under-resourced and Jones had rigged a loudspeaker to ensure his members could hear his words and his preaching wherever they were on the compound.  Surrounded by guards and then expansive jungle, there was nowhere for members to run.

The Maintenance of Control

For a narcissist, maintaining their image and their control will come before all else despite the consequences.  In 1978 rumors had begun to circulate about the goings on in Jonestown, that people may not be there of their own free will.  A US Congressman went to investigate on November 17th of that year and found a handful of people who wanted to escape, offering to take them back to California with him and away from the Jonestown compound.

While waiting with the group for their plane on 18 November 1978, they were attacked by gunmen, killing the Congressman Leo Ryan and four other members of the group.  The gunmen had been sent by Jim Jones to prevent his members leaving and to send a message.

No doubt his concerns centered on the exit of such members which would result in the truth about his compound being revealed threatening his controlled empire.  His grip on reality was fading and with the addition of drugs, his ideas were beginning to explode.  He had already run to Guyana to keep his group away from society and reduce the risk of exposure and members fleeing.  Now he had no time available and nowhere to go.

On the day of the mass suicide, a few Jonestown members survived by hiding in the jungle and they were able to tell of the horror that unfolded in that remote location that fateful afternoon.

While the attack was being carried out at the airport, Jones gathered everyone together at Jonestown.  He reportedly told them of the attack and the expected retaliation from the US Government.  Reports suggest he was panicked and he was agitated.  He told them the attack from the Government would be brutal and they would torture every member to find out the information they wanted.  He said they could not allow that to happen and the solution was to commit suicide on mass.

He was rushed and determined this should all be carried out very quickly. Juice laced with cyanide and Valium was placed in front of the no doubt bewildered group. Those who could not drink themselves were aided. Jones himself died from a gunshot wound either self-inflicted or from one of his guards, possibly under instruction. Jim Jones was an example of a narcissist cult leader who when under threat went to extreme lengths to ensure he maintained control to the end. His control over almost 1000 people resulted in the death of 917 people on that day, 276 of whom were children. 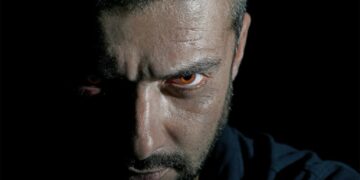 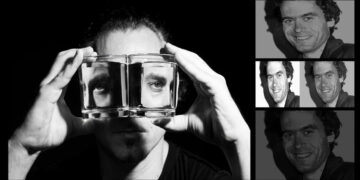 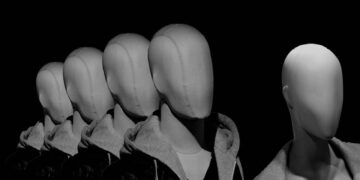