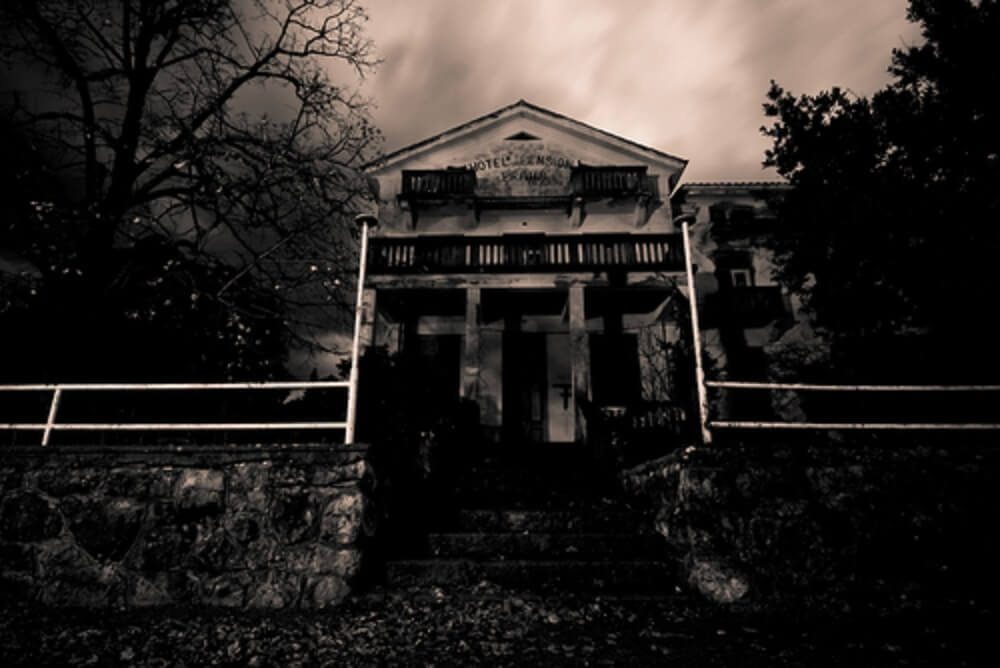 Share on FacebookShare on TwitterShare
We all know the horror film trope: the motel, the inn, the guesthouse at the side of the road that is, for some reason, curiously empty. The friendly, welcoming, eager proprietors who usher you in and tell you to make yourself at home, but somehow seem a little too keen, too forceful about the questions they ask you.

Hundreds of horror films and books use this same setting to thrill and unnerve their audience. It’s not surprising that these themes retain their power to shock and terrify us, especially when they are inspired by real events. Movies and stories often have a basis in fact. The story of John and Lavinia Fisher exemplifies a perfect made-for-film, a true horror story that happened long ago. At the beginning of the 19th century, the Fishers lived just outside Charleston, SC. They split their time between running an inn for travelers and heading up a gang of highwaymen who made a living by trapping and killing unwary visitors and then stripping the corpses of valuables. 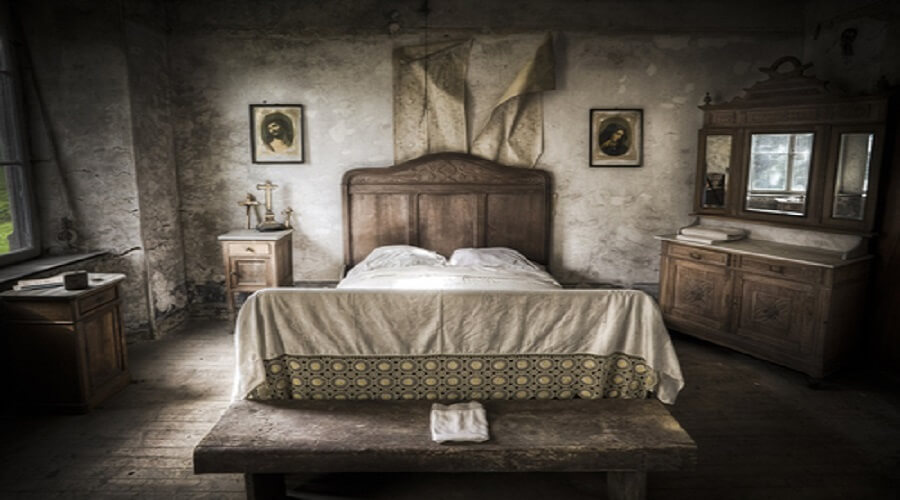 The Legend of John and Lavinia Fisher

Operating in the early 1800s, the Six Mile Wayfarer House — so named because it was six miles outside of Charleston, South Carolina — developed a local reputation as a popular place for travelers to rest on their way to Charleston. However, the local authorities began to catch a whiff of something untoward when people noticed a few too many of the patrons of the inn checked in but never seemed to check out.

According to the legend, Lavinia greeted travelers at the door and ushered them into a living area, where she would begin to question them about themselves, their lives, and their business. Based on the answers, she and her husband determined which guests had enough valuables to make robbing them worthwhile.

For the chosen victims, Lavinia provided them with a cup of tea containing a poison or sleeping agent strong enough to force them to quickly retire to bed. Unfortunately, the Fishers had customized the bed in that room to fall through the floor, dropping its occupant onto a specially-crafted spiked room lying underneath the house. To add to the macabre, John finished off anyone who survived the poison and the fall.

Subsequent investigations revealed that the Fishers dispatched of hundreds of people in this gruesome manner.

One version asserts that the town fathers decided to investigate the disappearances and formed a posse to search the road. When most of the exploratory group returned to Charleston, the posse left one man –David Ross – to stand watch along the road.

That night, two people in Fisher’s gang ambushed Ross, beating him and dragging him to where the gang had gathered. As the story goes, Ross recognized Lavinia and begged her to help him. Instead, she started choking him and putting his head through a window. During the struggle, he managed to escape and made it back to Charleston to alert the authorities.

Another version of the legend focuses on a man named John Peeples. On his way to Charleston from Georgia, he decided to stop at the Six Mile House. John and Lavinia Fisher set the usual trap, with Lavinia telling him a room wasn’t quite ready while offering him a meal and chance to rest. She asked Peeples the standard questions about his life and work.

Peeples did not enjoy tea, but he didn’t want to seem rude to his hosts. When Lavinia offered him a cup, he accepted and poured it out when she wasn’t looking. The questions continued, and Peeples evidently began to feel uncomfortable with the line of questioning. He also heard people moving around in other rooms, despite his hosts’ assurance that they were alone.

After a while, Lavinia informed Peeples that a room had become available. Already suspicious, he accepted the room, but he elected to sit in a chair by the door instead of sleeping in the bed. In the middle of the night, he woke to see the bed falling through the floor right in front of him. He leapt out the window and ran to the authorities rather than sticking around to see what else they had planned for him! 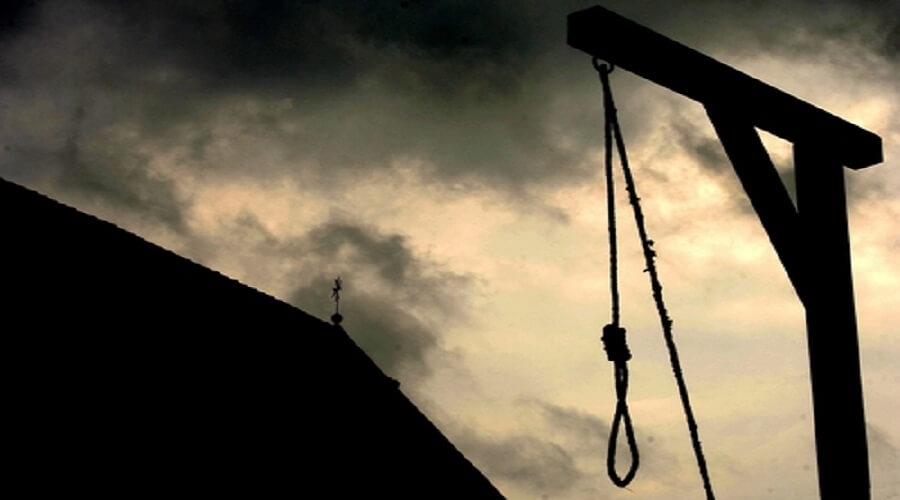 The tales of David Ross and John Peeples both have kernels of truth. Unfortunately, their horrifying stories about the falling bed and hundreds of human bones found on the property remain either unverifiable or stand in contradiction to official records.

Local newspapers from the period focused more on theft than murders or disappearances, and while investigators did discover some bodies on the property, the notion of hundreds of corpses under the Six Mile is almost certainly an invention.

There is no concrete link between the Fishers and the bodies, either. The court eventually convicted John and Lavinia of highway robbery, which was recognized as a capital crime just like murder.

The Conclusion of the Story

The record indicates the court sentenced John and Lavinia Fisher to an execution by hanging.

On the day of their scheduled execution, John Fisher accepted the counsel of a local Reverend and attempted to repent in hopes of a last-minute commutation. He told the gathered crowd that as a Christian man, he should not be put to death.

Terrifying to very end, Lavinia arrived at the gallows in her wedding dress, clinging to the hope that as a married woman, she could not be hanged. Neither ploy worked; the judge presiding over the executions simply stated John would hang first. Though the law forbid the execution of married women, the law had no rules against hanging widows.

Press reports at the time recorded Lavinia’s uttered chilling last words before she leapt from the scaffold on her own rather than allow the hangman to do his job. Before she jumped, she yelled, “If you have a message you want to send to hell, give it to me – I’ll carry it.”

It’s the perfect end to a spine-tingling tale of true crime!

About the Author: An article by Harry Parsons from Arcadia Publishing, the largest and most comprehensive publishers of local and regional books in the United States. Explore the history of crime in America with fascinating accounts of prison life and the stories behind some of the nation’s most notorious criminals.