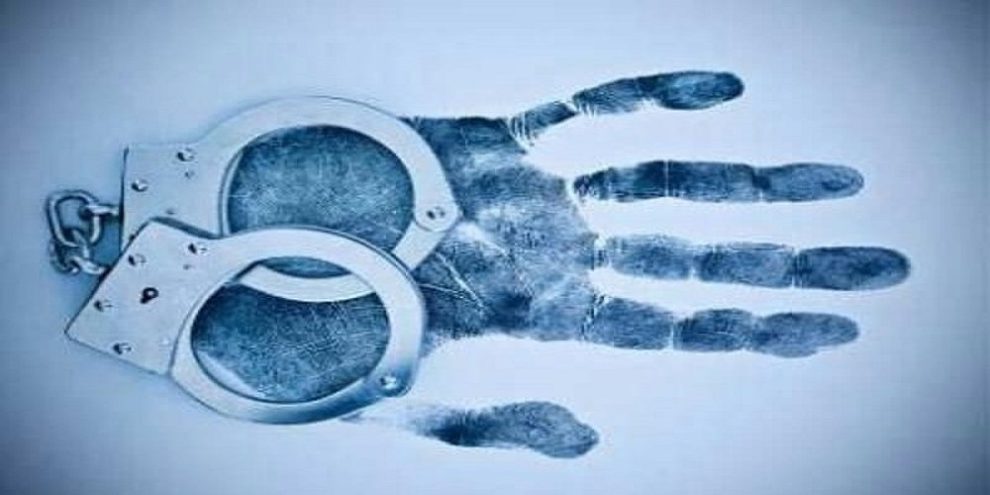 Share on FacebookShare on TwitterShare
For true crime enthusiasts, Scotland Yard’s ‘Black Museum’ (correctly called the ‘Crime Museum’) is a legendary institution. It’s also one that, until now, only the chosen few could actually enter.

Founded as a museum of evidence and intended for training police officers, its exhibits have never been publicly displayed until the ‘Crime Uncovered’ exhibition at the Museum of London which opened in October 2015 and closes on 10 April 2016. For anybody with an interest in true crime, especially the history of crime, detection, and punishment, this is the benchmark for exhibitions on what can be a challenging and difficult subject. I wouldn’t say that this is an exhibition for kids or overly squeamish adults, but the Museum of London have gone out of their way to select and present the exhibits in a way that is sober and tasteful, respecting the fact that true crime involves real people and has real consequences.

You won’t find anything presented purely for a shock factor as the exhibitors have decided, wisely and rightly, to respect the people involved in the cases and to avoid any hint of the sensationalism that, in my opinion, so often permeates the true crime industry like the smell of a decomposing body. After all, why (and frankly how) could you make the crimes of John Haigh (the ‘Acid Bath Murderer) and John Christie (of ’10 Rillington Place’ infamy) any more dreadful than they already are?

Another interesting point in the choice of exhibits is the inclusion of cases of historical importance such as the Stratton brothers (the first convicts to hang based on fingerprint evidence), Ruth Ellis (whose questionable execution contributed largely to both changes in the law and the abolition of capital punishment), Derek Bentley and Timothy Evans (both were hanged unjustly for crimes committed by others) and so on.

The exhibition isn’t shy about where, with hindsight, policing and punishment has gone wrong and the changes that resulted from cases like Ellis, Evans and Bentley.

Of course, with crime comes punishment. Some of the first exhibits you’ll see are a selection of used hangman’s ropes accompanied by brief notations about the executed convicts. Another spooky exhibit is the ‘death mask’ of a hanged convict that was made from plaster after the convict’s execution to be used in the study of phrenology.

There’s also an ‘Execution Box’ previously stored at Wandsworth Prison for despatch to prisons elsewhere when they had a condemned prisoner awaiting execution.

I’ve seen many photographs of exhibits currently on display such as Haigh’s gas mask, apron and gloves, Ruth Ellis’s revolver and I’ve seen an ‘Execution Box’ at close quarters, but it certainly feels very different to see the actual objects, as you can’t look at them without considering what they were used for, further highlighting the fact that this isn’t a selection of movie props and that the cases on display, dreadful as they were, aren’t just chapters in a book or half-hour TV documentaries. They involved real lives and real deaths and, as such, the exhibition is the benchmark for how so difficult and challenging a subject should be presented.

All the information on the exhibition can be found here.

About the Author: Robert Walsh is a freelance writer specializing in true crime. His work has appeared in Real Crime Magazine, Sword & Scale, Executed Today and his own blog is available at https://robertwalshwriter.wordpress.com/. He lives and works in Truro, Cornwall.