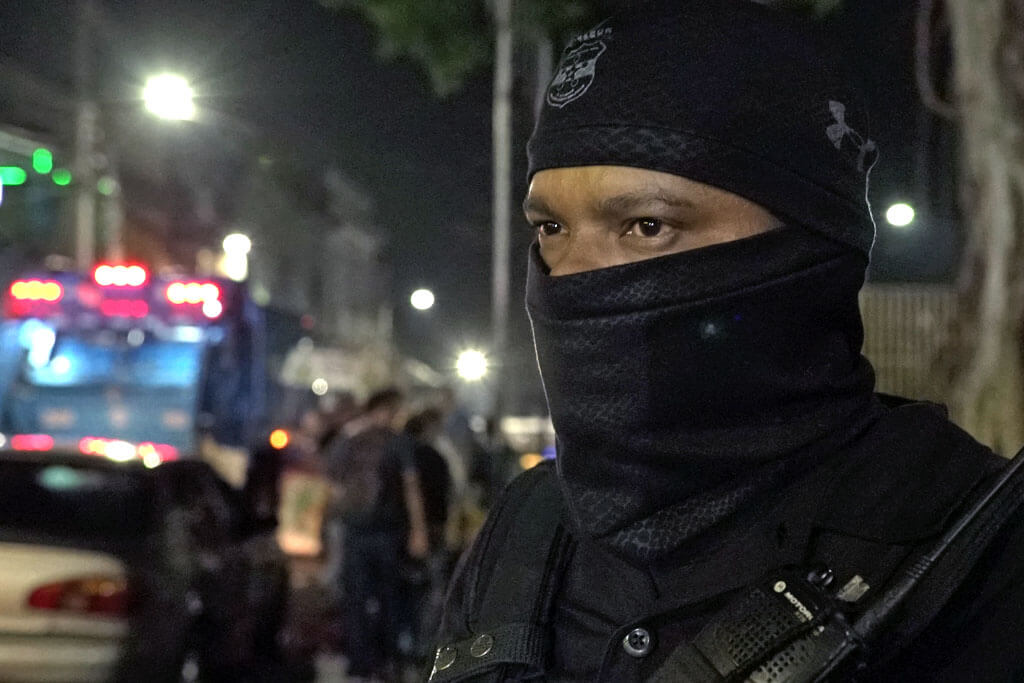 This is article is by Insight Crime, a part media, part academia and part think tank providing regular reporting, analysis and investigation on the threat to national and citizen security in Latin America and the Caribbean from organized crime. Read the original article here.

Authorities in El Salvador have dismantled a hit squad comprised of police officers — including some from elite units — that gunned down dozens of people, underscoring how nearly 30 years after the country’s civil war, the threat of extrajudicial killings by death squads has not abated.

The group is alleged to be responsible for carrying out at least 48 homicides in the eastern departments of San Miguel and Usulután between 2016 and 2017, according to a press release from the Attorney General’s Office.

Neither of these departments was included in President Nayib Bukele’s original plan to send police and military into the streets to regain control of territories dominated by the Mara Salvatrucha (MS13) and Barrio 18 street gangs.

The death squad members — dressed in police and military uniforms — entered their targets’ homes under the guise of executing fake search warrants and either executed their victims on the spot or took them to other locations to be killed, according to authorities.

The government has issued 39 arrest warrants for hit squad members, including 14 active duty police officers, three of which have yet to be captured. It’s unclear what rank these officers held.

Included among the crimes committed by the execution ring are “20 individual murders plus multiple killings of up to five people as well as three kidnappings,” according to the Associated Press.

A history of government-sponsored death squads in El Salvador has allowed for the outgrowth of murder-for-hire operations that can count on trained police and soldiers.

Death squads were responsible for mass killings during El Salvador’s 12-year civil war that left some 75,000 people dead. After peace accords were signed in 1992, El Salvador’s government needed to quickly dismantle such groups, which had previously been given free rein.

This had worked in large part until 2015, when the administration of former President Salvador Sánchez Cerén pledged to use an “iron fist” security strategy to clamp down on the country’s gangs, primarily the MS13 and Barrio 18.

Repressive policing, however, ultimately helped pave the way for the return of death squads. Since 2015, cases of death squads comprised of active duty police and military officials accused of carrying out grizzly killings — often with impunity — have been reported across the country.

The involvement of so many police officers in the latest death squad incidents is a frightening sign, and President Bukele’s response will be closely scrutinized.

Since taking office, Bukele has adopted “mano dura” policies — from large-scale security force deployments to clamping down on the country’s largely gang-controlled prisons — similar to those of his predecessors, which largely failed to successfully combat insecurity.

This could lead to the continued abuse of authority on the part of El Salvador’s security forces, which have a long history of misconduct going unchecked.

This is article is by Insight Crime. Read the original article on their website here.