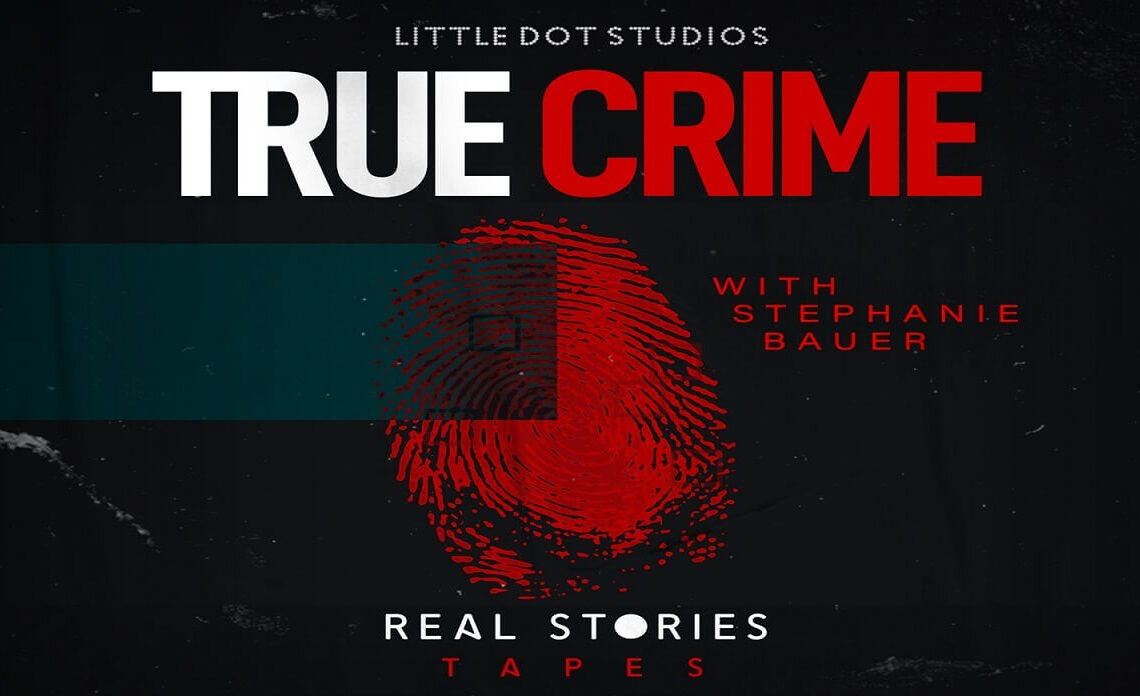 I’m so excited to be able to tell you they’ve just last week released the first two episodes of their brand new podcast series. Little Dot Studios are the award-winning digital content agency behind the Real Stories documentary channel and now they are bringing us this brand new podcast – Real Stories Tapes: True Crime.

“True crime enthusiasts rejoice! Little Dot Studios announced today the release of the first season of Real Stories Tapes: True Crime, a brand new podcast featuring Emmy-nominated TV Host Stephanie Bauer. By transforming some of Real Stories’ most popular true-crime documentaries on their digital channel into podcast episodes, an entirely new audience can now experience the mysteries that have enthralled nearly 5.5 million viewers worldwide. The podcast takes the riveting full audio from some of the most popular true-crime documentaries hosted on Real Stories, Little Dot Studios’ premium documentary channel. TV host and true-crime obsessive, Stephanie Bauer will introduce and contextualize the stories for podcast listeners so that an entirely new audience can experience them in their preferred format.”

Real Stories Tapes: True Crime is available for free on Apple Podcasts, Spotify and all other podcast platforms.

“Angel of Death, told over four chilling episodes, follows the police investigation in uncovering the horrifying truth behind the mysterious deaths of hundreds of patients at a California hospital. Then, comes Dangerous Company, the intriguing tale of an international drug-smuggling ring, which unravels after a skydiver lands dead on a suburban driveway in the middle of the night. Found with a bag containing drugs, guns and military-grade night-vision goggles, the investigation reveals assassinations, police cover-ups and international crime kingpins.”

Little Dot Studios was at CrimeConUK in London in September 2021! Don’t worry if you missed it, keep an eye on the CrimeCon UK website at crimecon.co.uk for details of the next event! 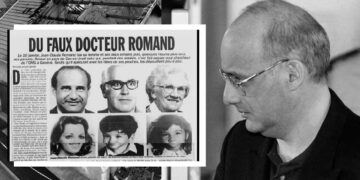 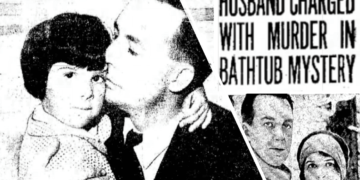 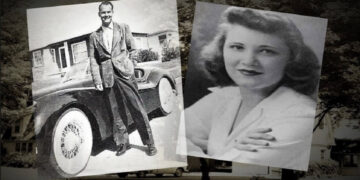